Venezuelan migrants are missing after the speedboat they were traveling in sank on its way to Curacao, an opposition lawmaker said on June 11.

The vessel left from a village in the northwest on June 7 with 30 to 35 people on board, deputy Luis Stefanelli told AFP, quoting family members. 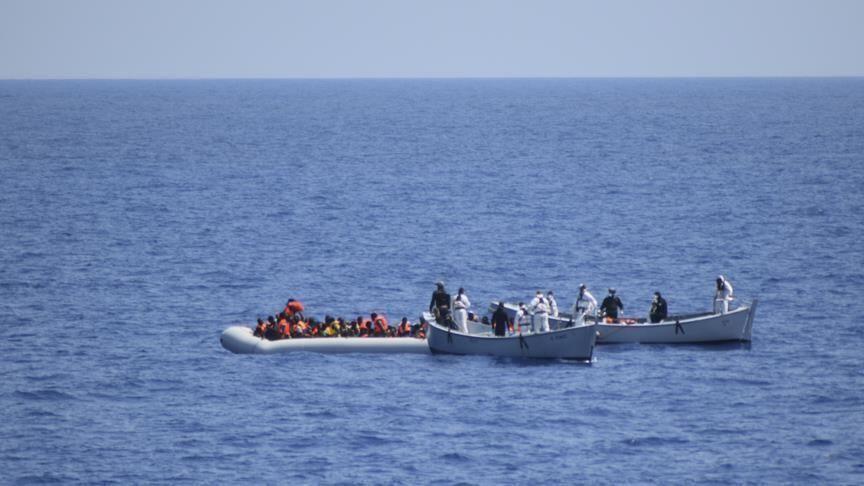 “No one has been in touch with their families, which makes us fear the worst,” said Stefanelli.    Authorities have not commented on the report.

The body of a man wearing a life jacket was found near Bullenbaai bay in Curacao, according to a coast guard statement published by media on the..