As the Syrian regime’s offensive against Idlib continues, Turkey has to pull off two contradictory missions in Syria’s last rebel stronghold: Save Tell Rifaat and Idlib at the same time.

Russia and the Syrian regime launched air and ground operations against rebels in Idlib on April 28.

While Turkey tries to prevent the operation from becoming an all-out war, it has been baffled by three major developments. 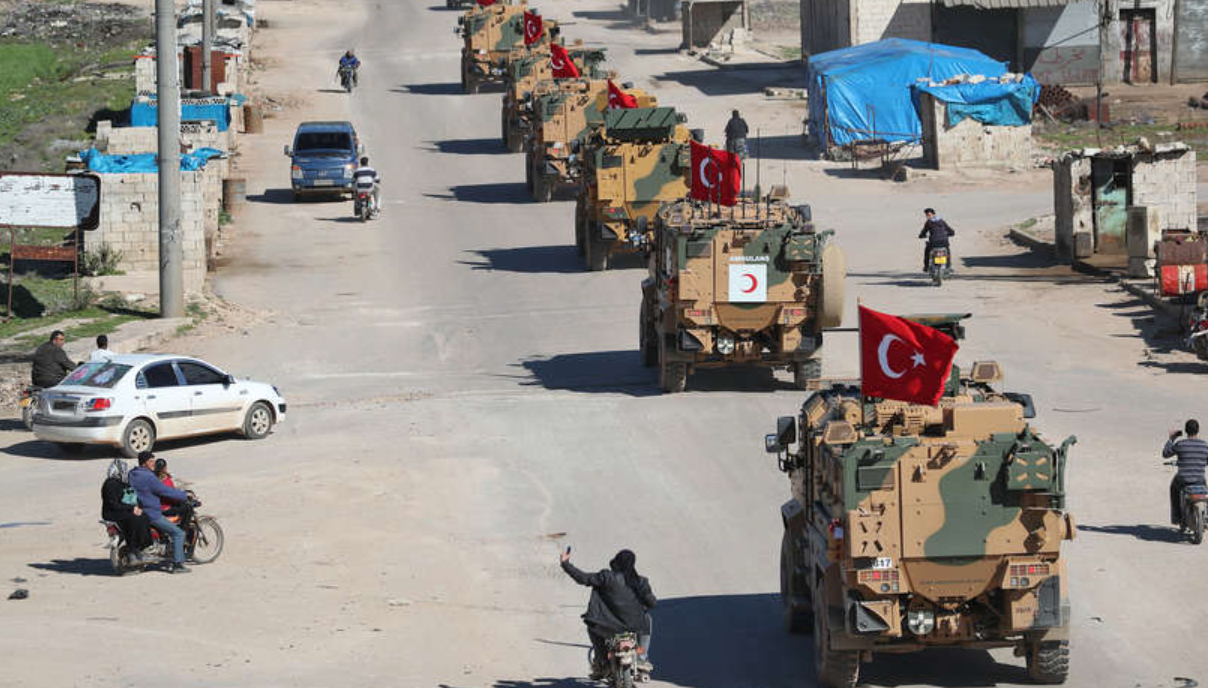 First, the Turkish army and its allied militias have turned toward Tell Rifaat, where the Kurdish People’s Protection Units (YPG) are based. It has raised questions about whether Turkey is…