It was the biggest disaster in the history of the music business — and almost nobody knew.

This is the story of the 2008 Universal fire.

The fire that swept across the backlot of Universal Studios Hollywood on Sunday, June 1, 2008, began early that morning, in New England. 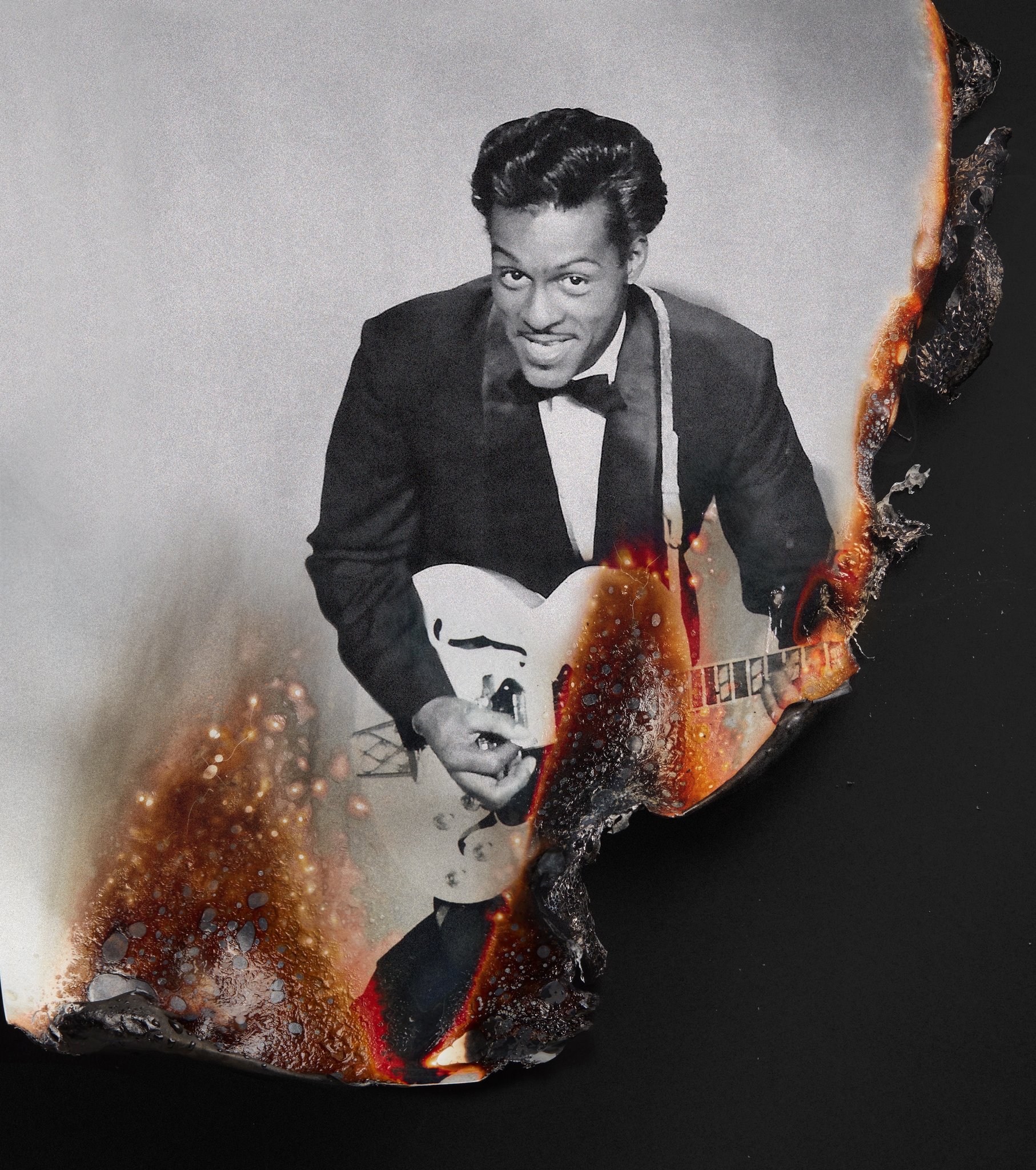 At 4:43 a.m., a security guard at the movie studio and theme park saw flames rising from a rooftop on the set known as New England Street, a stretch of quaint Colonial-style buildings where small-town scenes were filmed for motion pictures and…

That night, maintenance workers had repaired the roof of a…