The World Health Organization has argued that “excessive noise” is a serious threat to human health.

Studies have shown that excessive exposure to noise not only causes hearing loss but also leads to heart disease, poor sleep and hypertension. 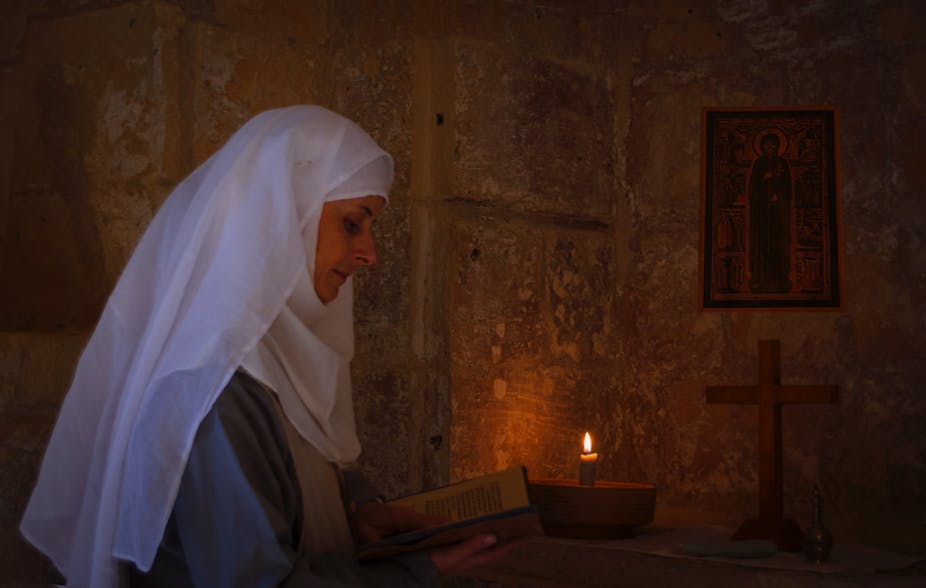 In some parts of the world, a mysterious “droning sound,” similar to a “a diesel engine idling nearby,” has been described as “torture” for the small percent of the population that can hear it.