A man has set himself on fire on Manus Island, the latest in more than 70 self-harm or suicide attempts at the former detention centre, sources say.

A refugee on Manus Island has set himself on fire, marking the latest in a rapidly rising number of suicide and self-harm attempts at the former site of the Australian-run detention centre. 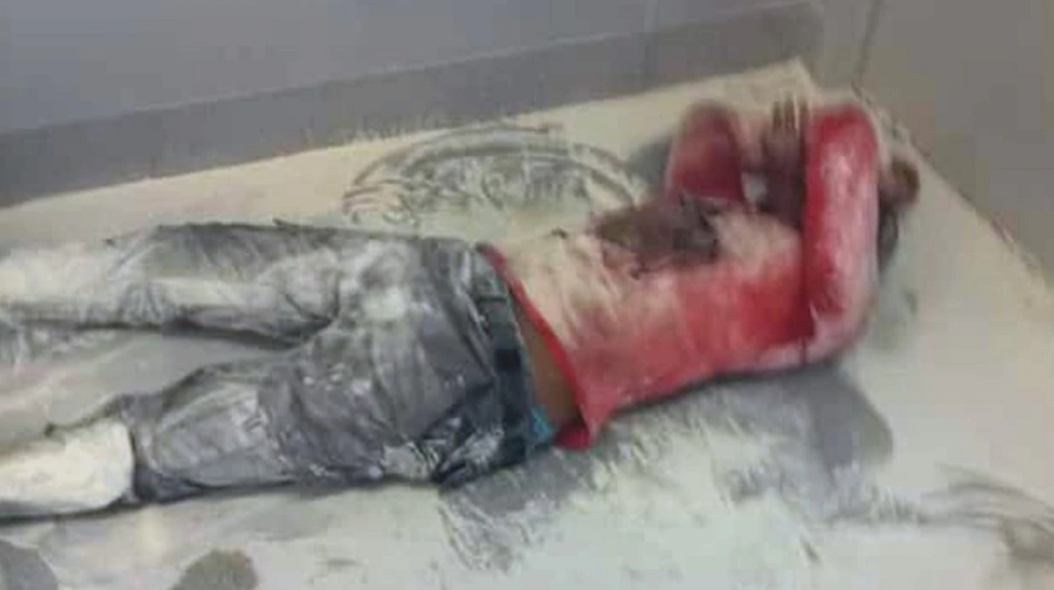 The Somalian man, aged about 30, set himself on fire while in the East Lorengau camp on Monday, sources on Manus Island say.

The blaze was quickly extinguished.

Images posted to social media by another refugee show the “highly…