Cities across the globe are looking to Australia for a simple pollution solution to stop rubbish from spoiling creeks and river systems.

The City of Kwinana, south of Perth, has generated international interest for its drain socks. 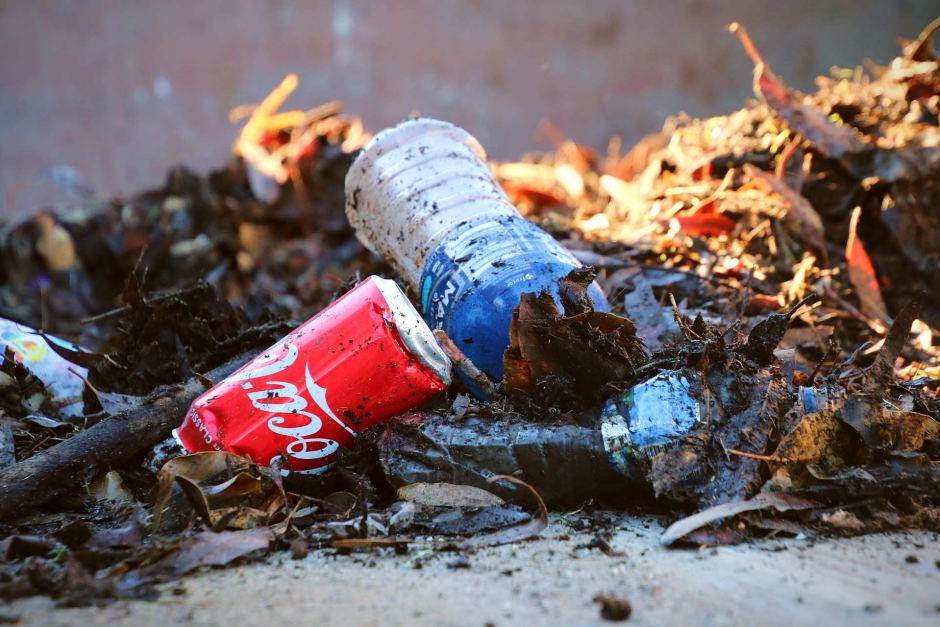 In March 2018, nets were fitted to the mouths of two local stormwater drains to trap litter and debris that washed into the system after a rain storm.

Kwinana Mayor Carol Adams said more than 25 million people had since interacted with a single picture of the drain sock in action that the council posted on social media.

“We’re still getting up to…