The general, not named by media sources, was reported to have been punished for plotting a coup.

North Korean leader Kim Jong Un borrowed an execution technique from a James Bond movie to rid himself of a top general, according to British media. 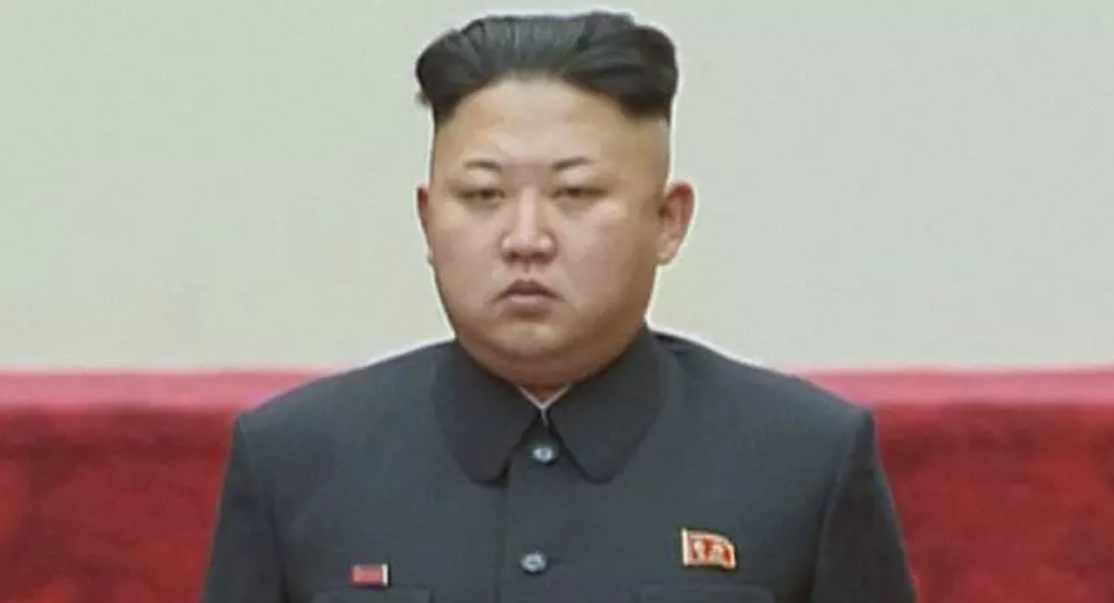 In the James Bond film, ‘You Only Live Twice’, antagonist Ernst Stavro Blofeld famously removes any opposition by releasing a trapdoor over a piranha-filled pool, causing the unfortunate victim to fall to a gruesome end.

Several British media outlets, including the…