The first thing that strikes you is the calm, the light, the modern art on the walls – and then of course the food. 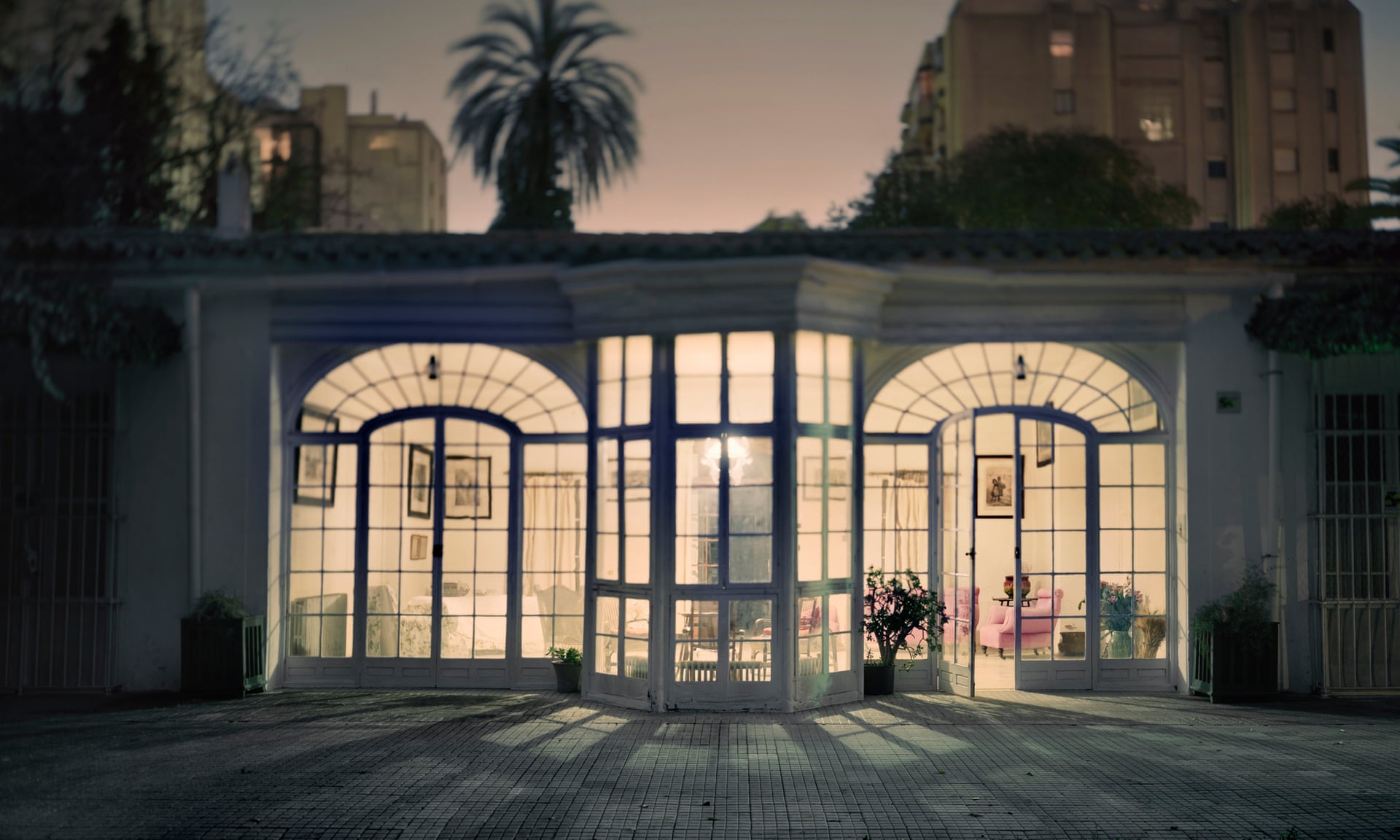 It’s only later that you realise there is something different, and a little special, about Universo Santi, a restaurant in the southern Spanish city of Jerez.

“People don’t come here because the staff are disabled but because it’s the best restaurant in the area. Whatever reason they came for, the talking is about the…

Vila is the president of the…