The clearest evidence of Turkey’s violation of U.N. embargoes came in the hold of a Turkish-crewed ship named “Amazon.” 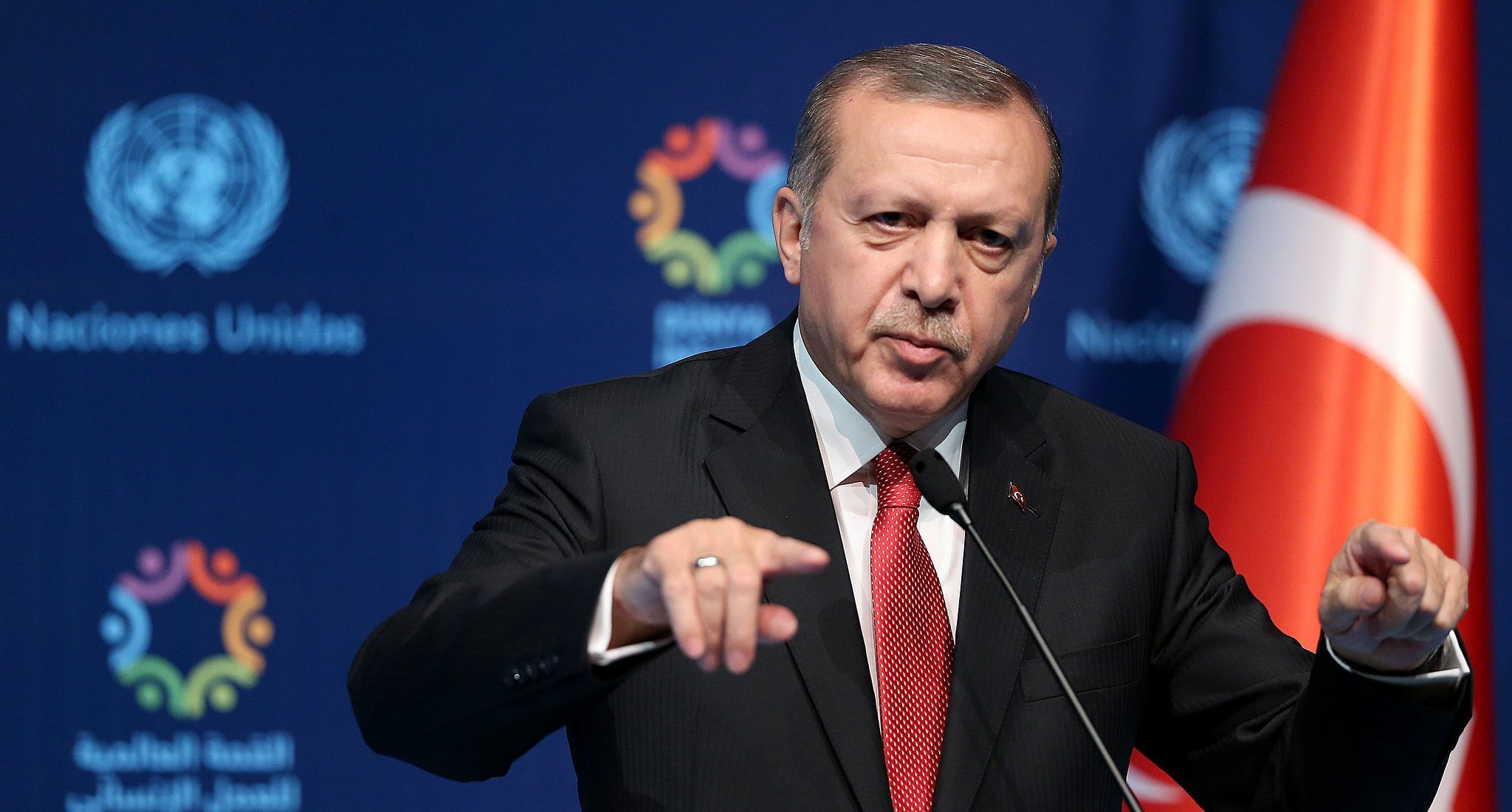 A local blogger photographed the armored vehicles on the dock.

Turkey supports Libya’s Government of National Accord holed up in Tripoli.

Qatar and, seemingly, Iran also back it.

If it prevails, its…