President Donald Trump had threatened tariffs on all Mexican imports unless Mexico acted to slow illegal migration into the US.

A new deal means they have avoided the threat, he announced.

The United States and Mexico have signed an agreement to tackle illegal migration across their border, US President Donald Trump announced on Friday. 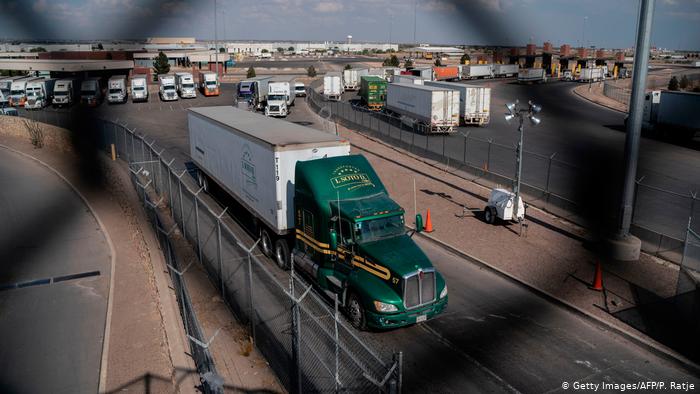 In May, Trump unexpectedly announced a 5% tariff on all Mexican imports unless Mexico took decisive action to tackle border issues.