Outsider candidate takes a break from his quixotic campaign for British prime minister to talk Brexit, politics and poetry.

LONDON — Rory Stewart is running to be prime minister of the United Kingdom but he’s happy to make time for poetry. 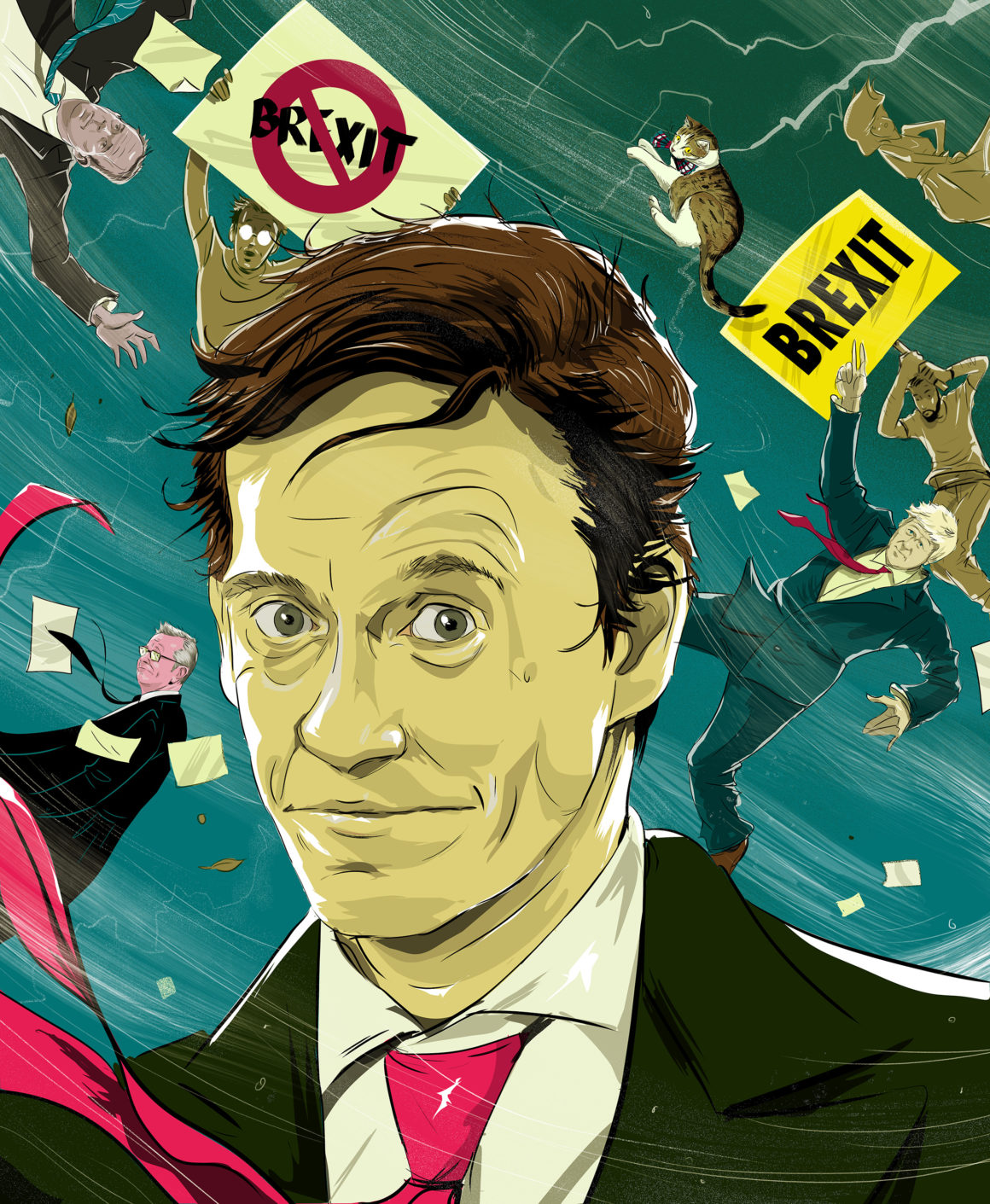 Having spent days trying to meet him on his quixotic Conservative leadership campaign tour, it’s only when POLITICO suggests talking Brexit through the lens of poetry that we get his full attention.

The U.K.’s international development secretary, famed for his exotic pre-political life as a diplomat, adventurer and author, is the longest of longshots to…