Published 70 years ago today, George Orwell’s 1984 contains what has been dubbed “one of the strangest coincidences in literature”. 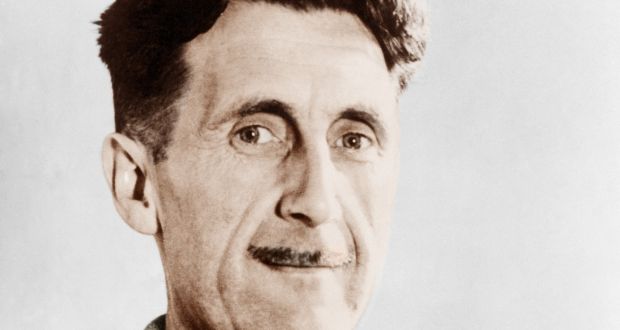 This is because the novel’s villain is a man called “O’Brien” – we never learn his first name – a state agent who befriends the hero, posing as a fellow dissident, before having him arrested for thought-crime.

But a decade before the book was written, “O’Brien” had also been the codename of a London-based communist who was working for the NKVD (the Soviet police, secret and otherwise). And it was to this O’Brien that an…