From sperm whales to dolphins, marine mammals in the eastern Mediterranean face a lethal threat from oil and gas exploration

Before the giants of oil and gas joined the litany of threats facing Greek sperm whales, the plight of the world’s largest-toothed animal was little known. 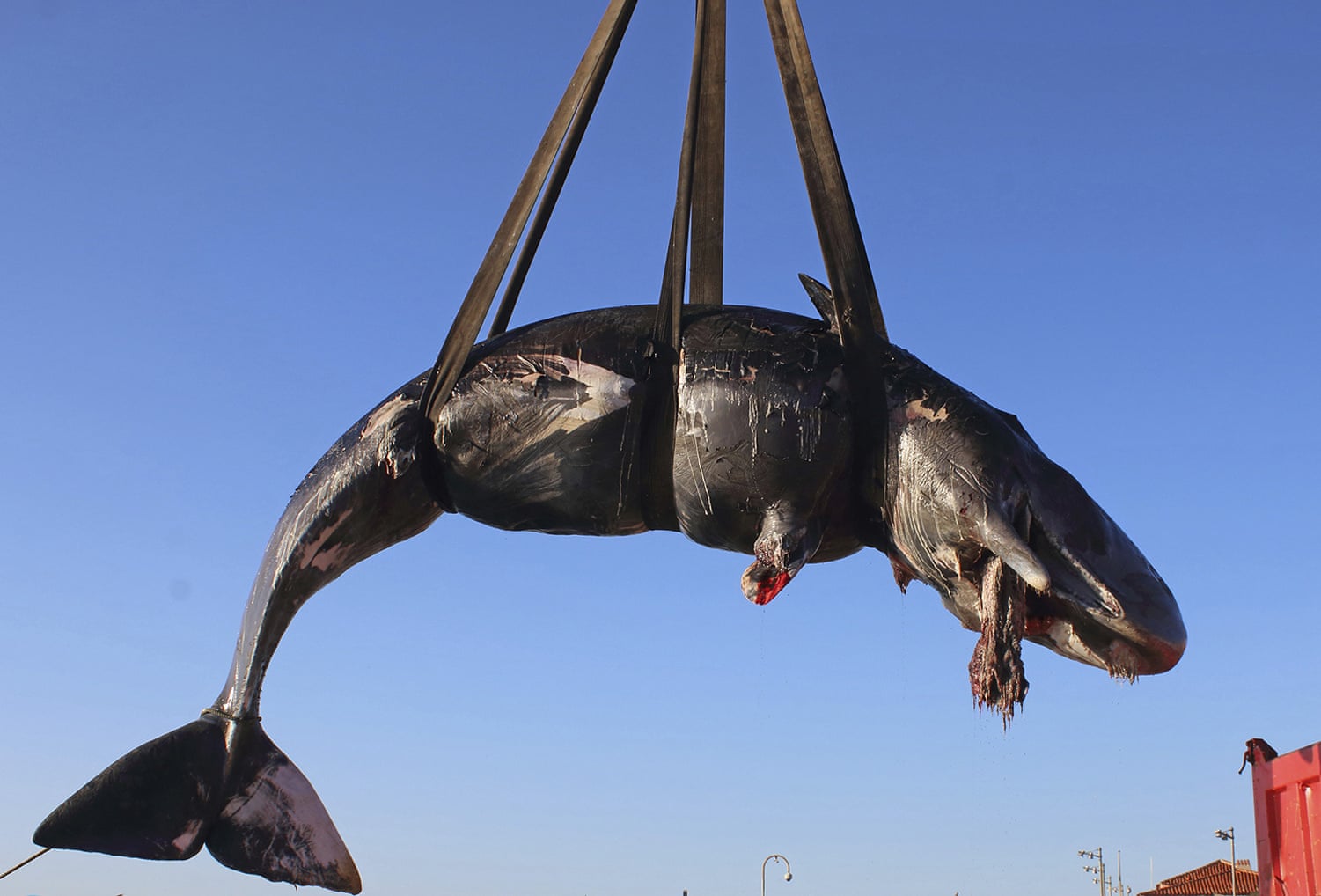 Like the Hellenic trench, which was discovered only two decades ago and is the habitat most associated with the species, the mammals were once the preserve of dedicated oceanographers.

Now international eco-warriors, bent on stopping oil companies drilling for underwater reserves, are determined to put both the…