Recent raids by the Australian federal police on the News Corp journalist Annika Smethurst and the ABC are a serious threat to the most fundamental role that the media plays in a democracy. 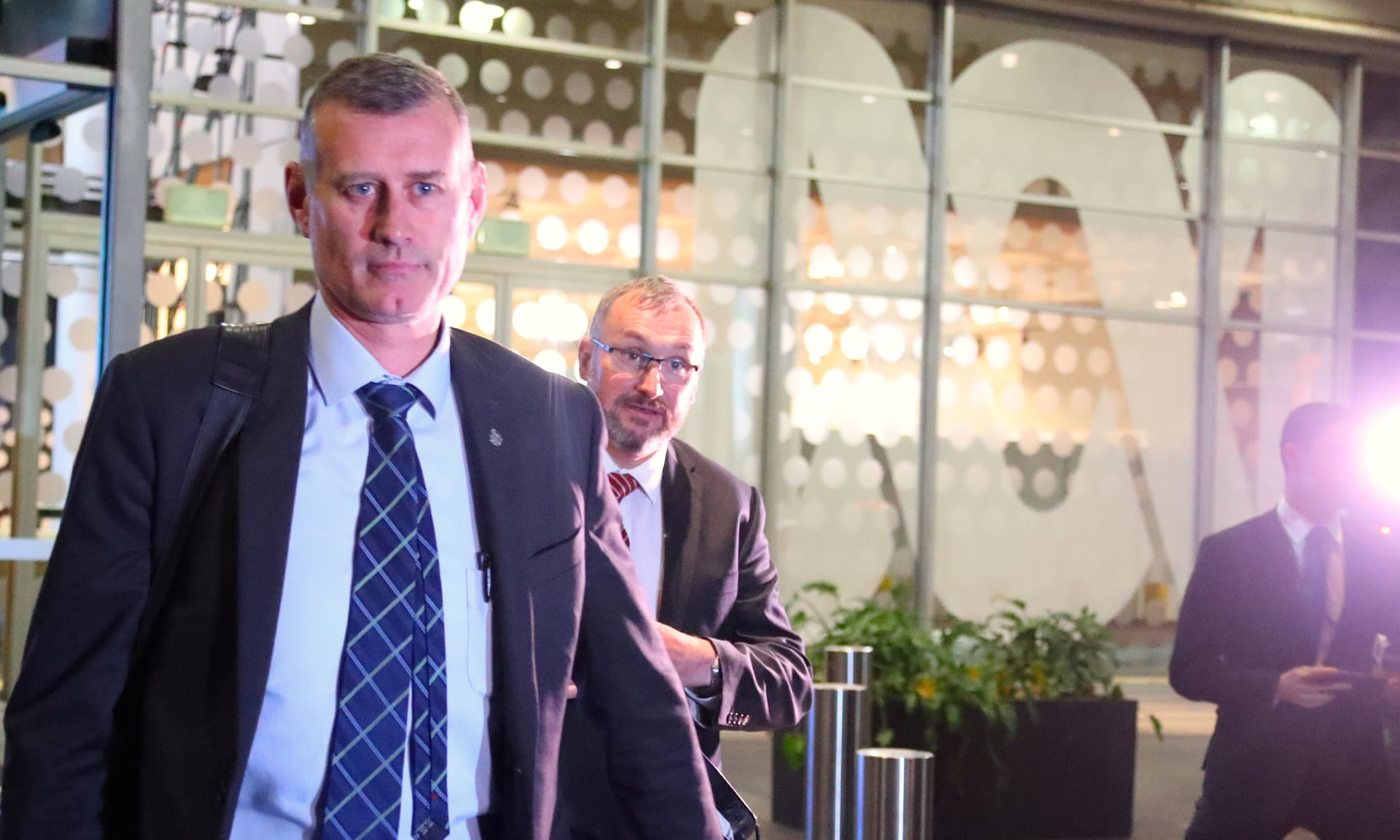 By definition, democracy is government by the people. Politicians act on behalf of those who employ them; that is, us Australian voters and taxpayers.