Up to a million species may go extinct due to human activity according to a recent report, some within decades.

We all know the mammals in trouble – polar bears, giant pandas and snow leopards – but how many of us could name an endangered plant? 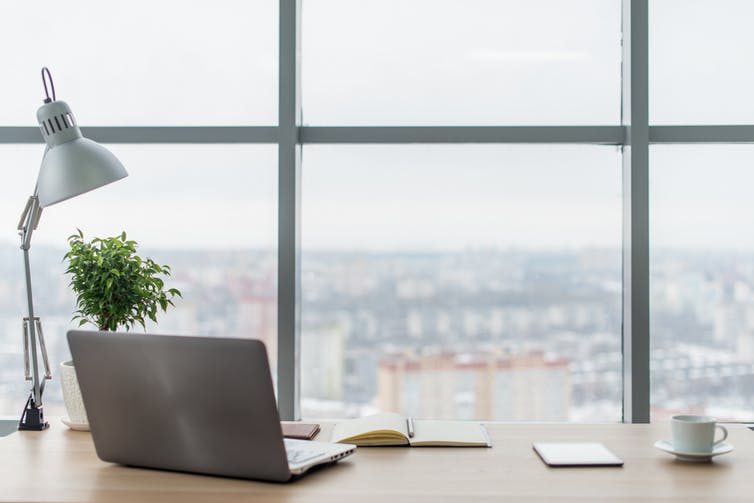 A 2019 report assessed 28,000 plant species and concluded that about half of them were threatened with extinction.

This failure to notice and appreciate plants has been termed “plant blindness”, and it’s particularly worrying because there are significantly more plant species at risk than mammals, despite the…