Turkey is losing its champion in Europe, just as the president distances himself from the EU – and democracy

In the early hours of 4 October, 2005, Jack Straw, the then British foreign secretary, and Abdullah Gül, his Turkish counterpart, walked, tired-eyed and hand-in-hand, into a packed press conference in Luxembourg. 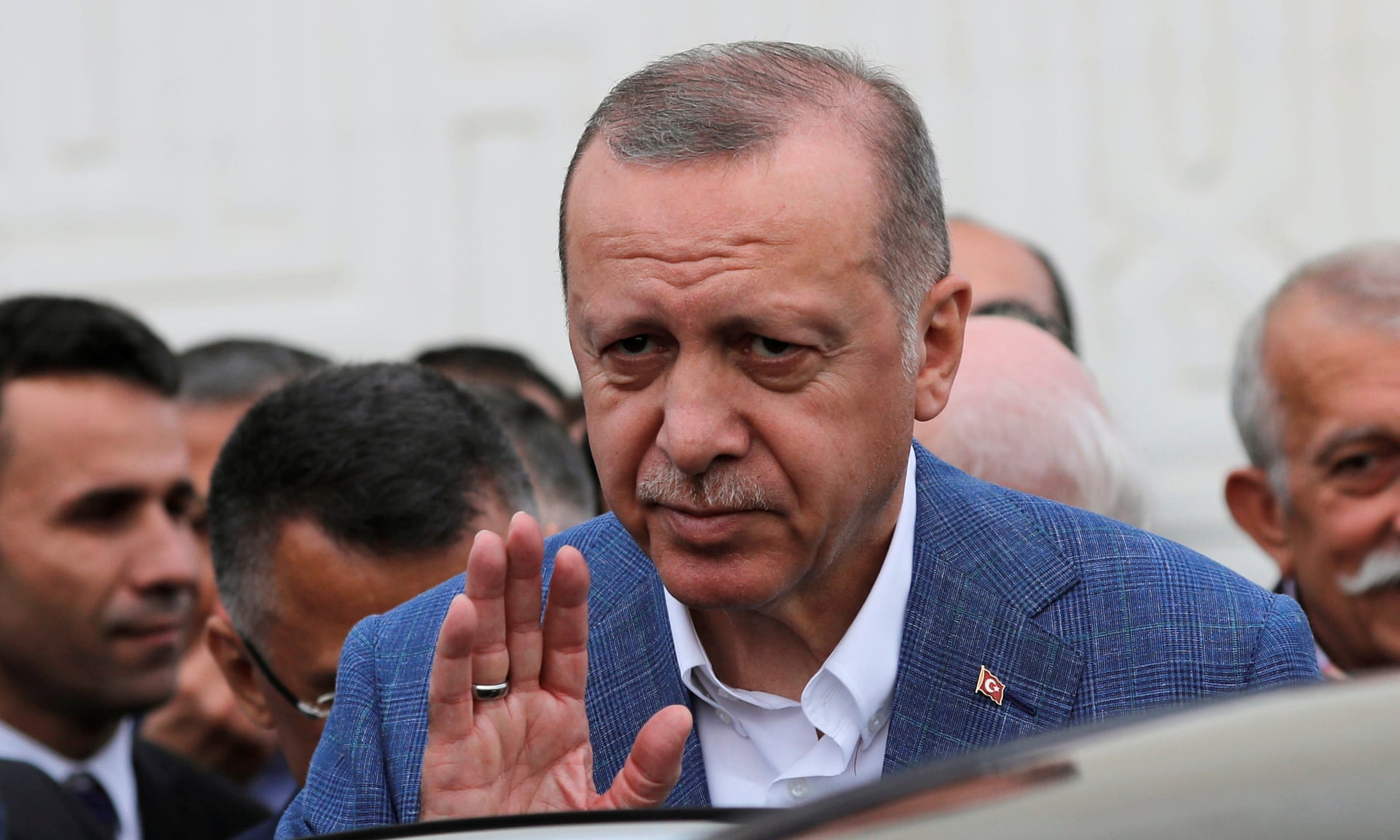 The EU had just opened membership talks with Ankara, in what seemed like an answer to the centuries old-question of whether the west should open its arms to Turkey.

“Now we are part of Europe!” Gül proclaimed.