A former judge now representing Tony Mokbel pro bono has accused Victoria Police of criminal behaviour and says the drug lord has grounds to be freed from prison.

A cavalcade of defence lawyers representing the who’s who of Melbourne’s underworld appeared before the Lawyer X royal commission on Wednesday. 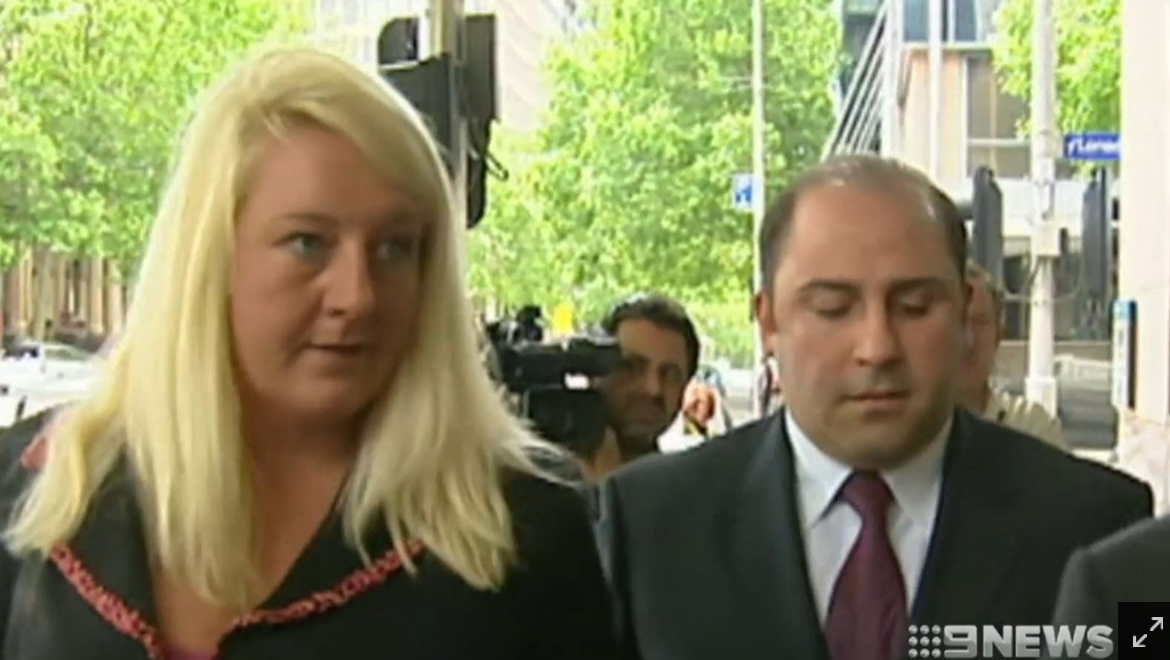 The commission is investigating the conduct of the force and its prized informer, former gangland barrister turned supergrass Nicola Gobbo.