Turkey faces a momentous choice this summer between an unreliable alliance with Russia or continuing membership in NATO with the United States. 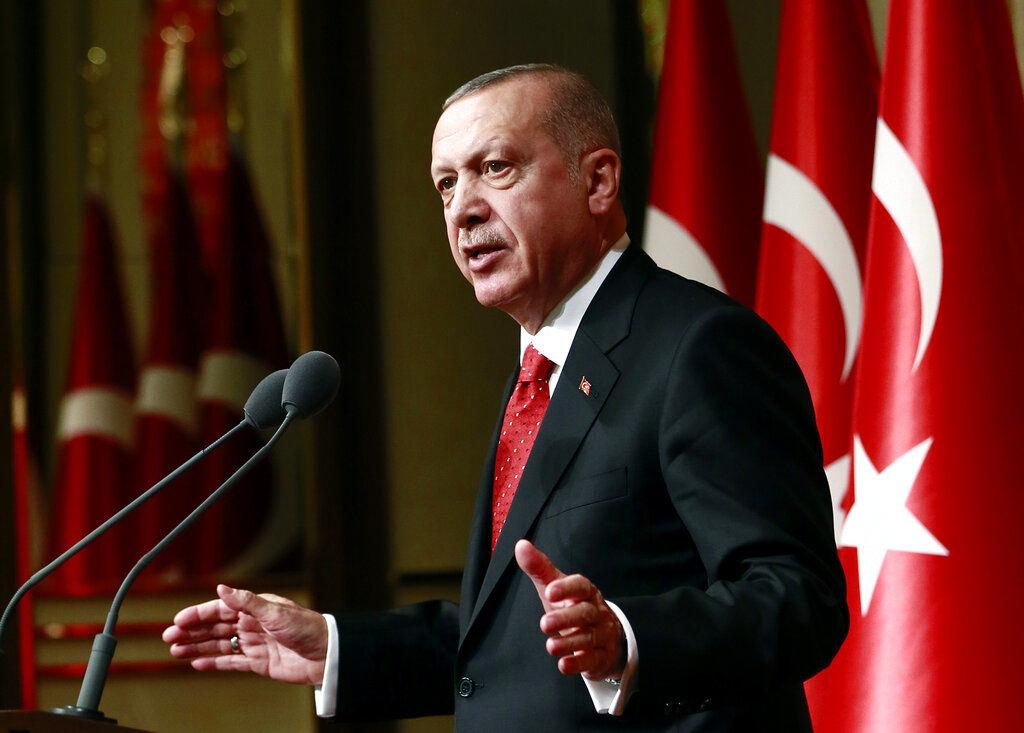 Perhaps he has been counting on the crisis being temporary, with only pro-forma complaints from NATO and no real consequences.

If so, he will be disappointed and the consequences will be harsh.

They may even mean the…