The month of May and the fireworks are now behind us.

The country and the world celebrated Victory Day, which is a holiday of war veterans, home front workers, and all the people of Russia and other victorious nations.

There was a grand parade on Red Square and a wreath laying ceremony at the tomb of the Unknown Soldier. 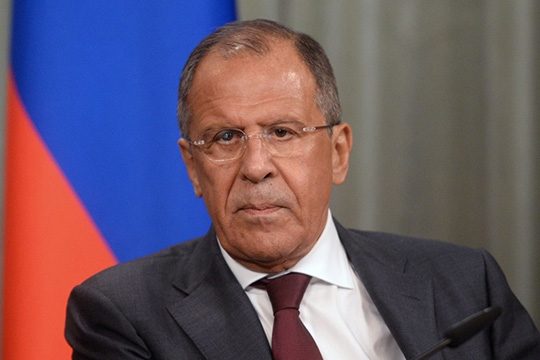 The march of the Immortal Regiment – a civil initiative that has acquired a truly global dimension – took place again not only in Russia, but in many other countries as well, with the participation of hundreds of thousands of Russians, our compatriots abroad and…