Raphael Lemkin, the lawyer and scholar who coined the term “genocide” and initiated the Genocide Convention, was working on a multi-volume history of such massacres at the time he passed in 1959.

He had planned five chapters on the Greeks – more than for any other people – in this unfinished work. 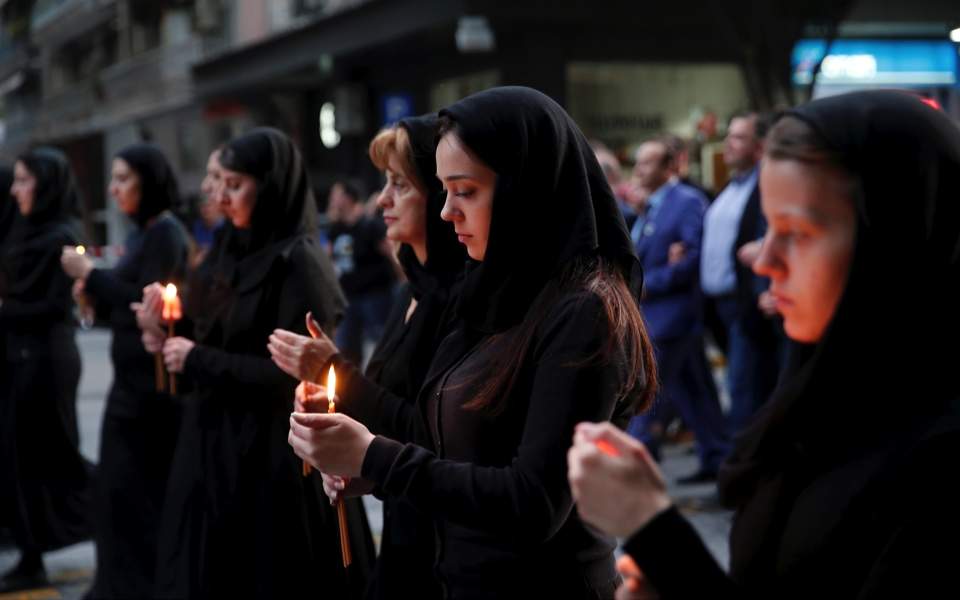 The Armenian Genocide has dominated the discussion about the massacres perpetrated by the Ottoman Empire on its Christian populations.

Enter the Greek-American version of…