Chinese tourists looked on curiously and took photos of a new piece of street art in Hosier Lane on Monday but they may not have “got” its meaning.

The paste-up mural depicts “Tank Man”, who famously stood in front of tanks in Beijing, on June 5, 1989, a day after the Chinese army killed hundreds, or perhaps thousands, of political protesters. 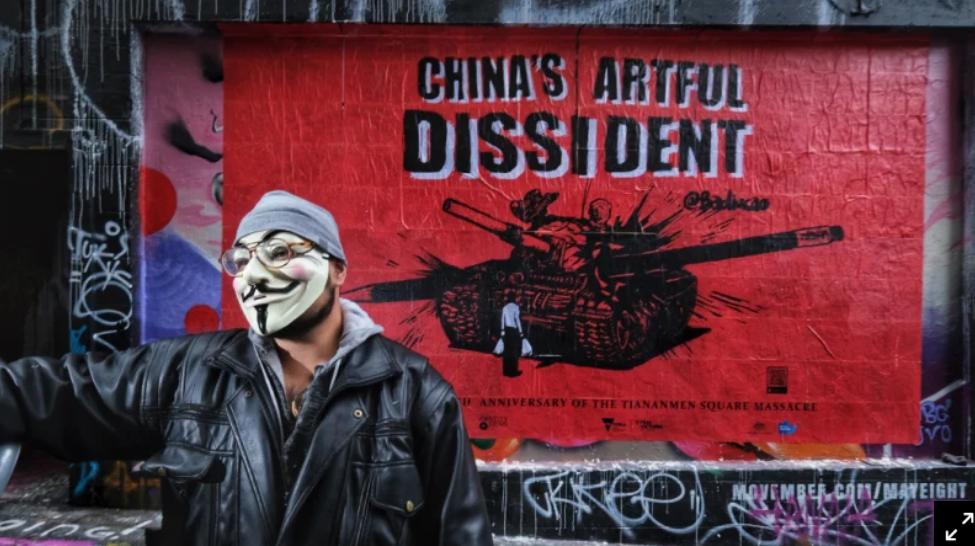 The Chinese government has covered up, amongst its own people, what we know as the Tiananmen Square Massacre.

But on the eve of the 30th anniversary of the atrocity, Chinese-Australian political cartoonist and..