It’s something you take for granted every day.

Connecting with people during a conversation, meeting their eyes, and feeling seen.

For you, it probably happens dozens of times a day, but for people living on the street, it’s a rare occurrence. 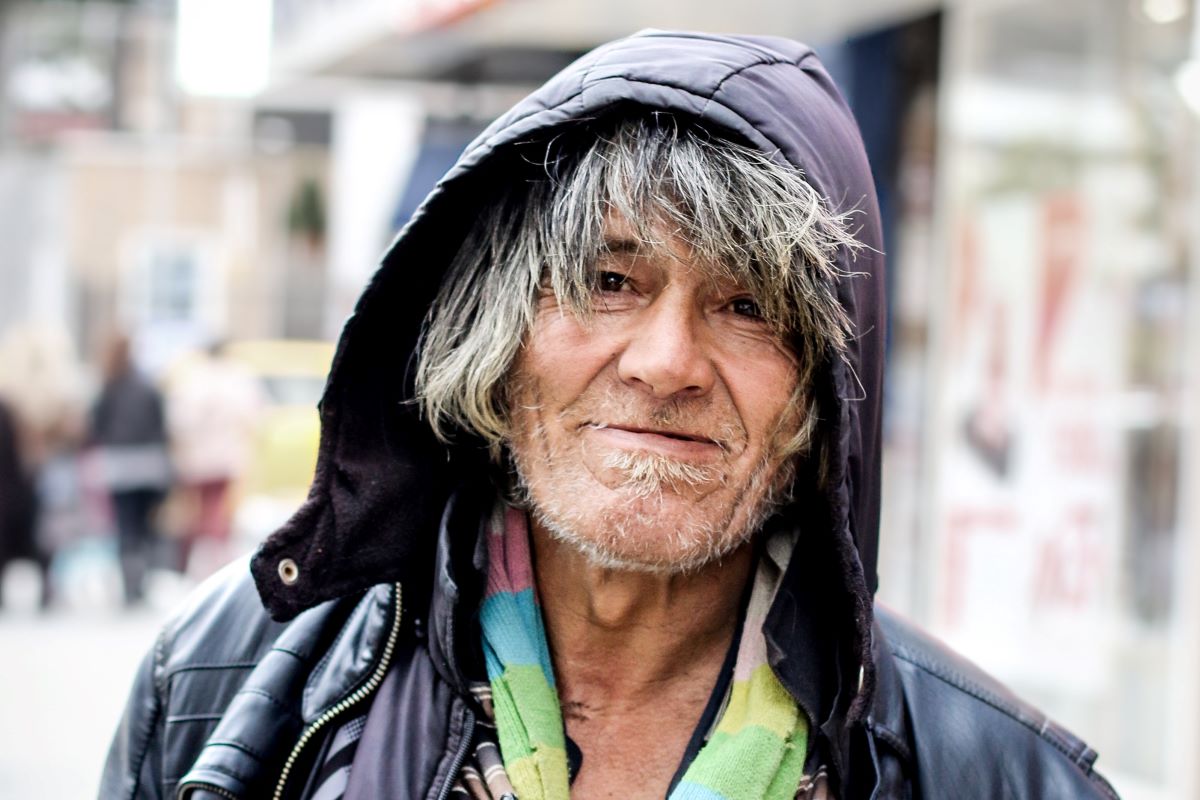 It’s a common behavior, but what’s strange is the number of people who don’t fully realize what they’re doing.

Stranger still is the people who think the…