On election day in three European capitals at the end of May, voters swept an insurgent party to the top of the polls for the new European parliament. 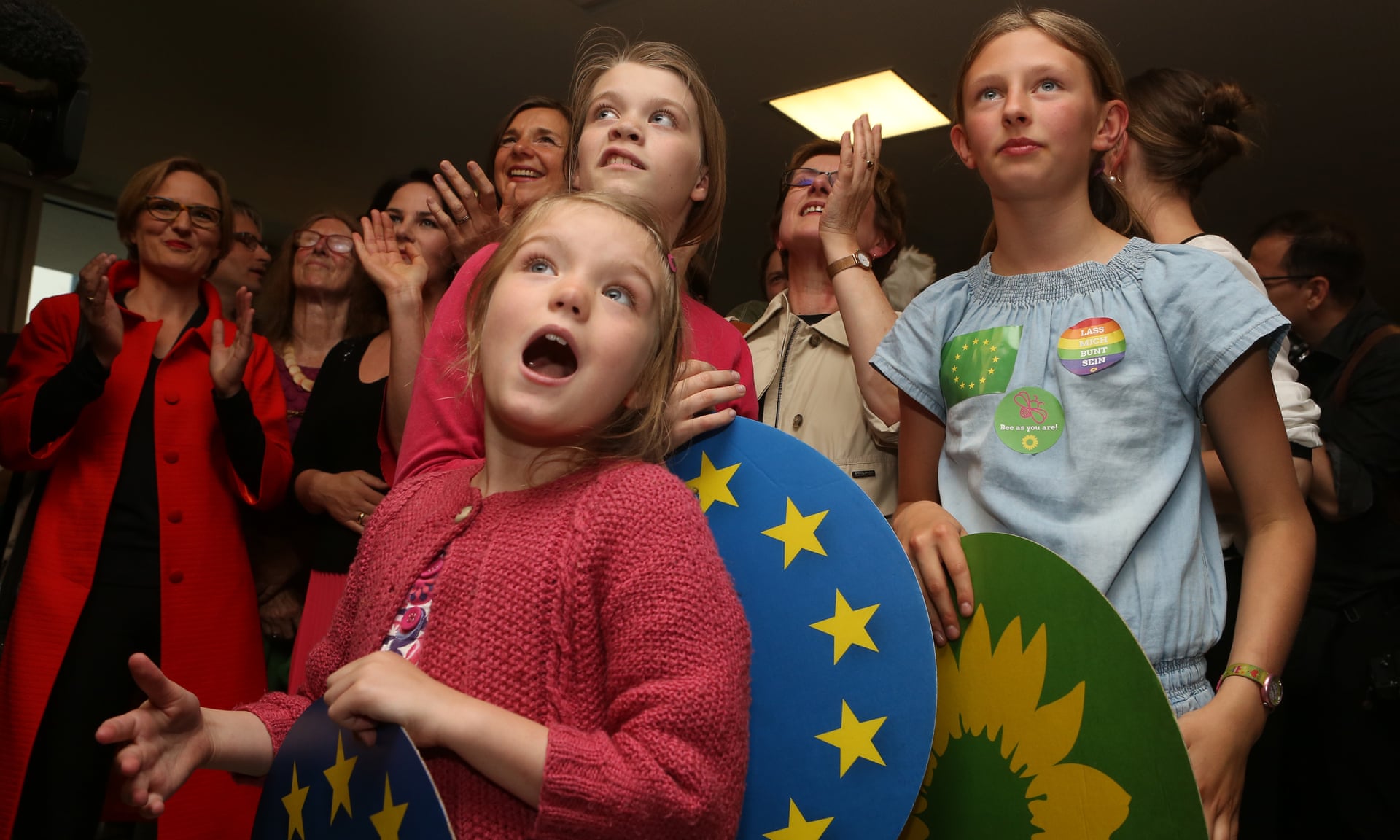 But, contrary to widespread media speculation in the run-up to the poll, it was not the far-right populists who triumphed at the ballot box in Brussels, Berlin and Dublin.

Instead, in all these cities Green parties won the highest number of votes, spearheading a…

Coming top of the…