The original progressive reform movement was flexible and broad.

That’s why it worked.

“Medicare for All.” “The Green New Deal.” Calls to overhaul the Supreme Court and replace the Electoral College. 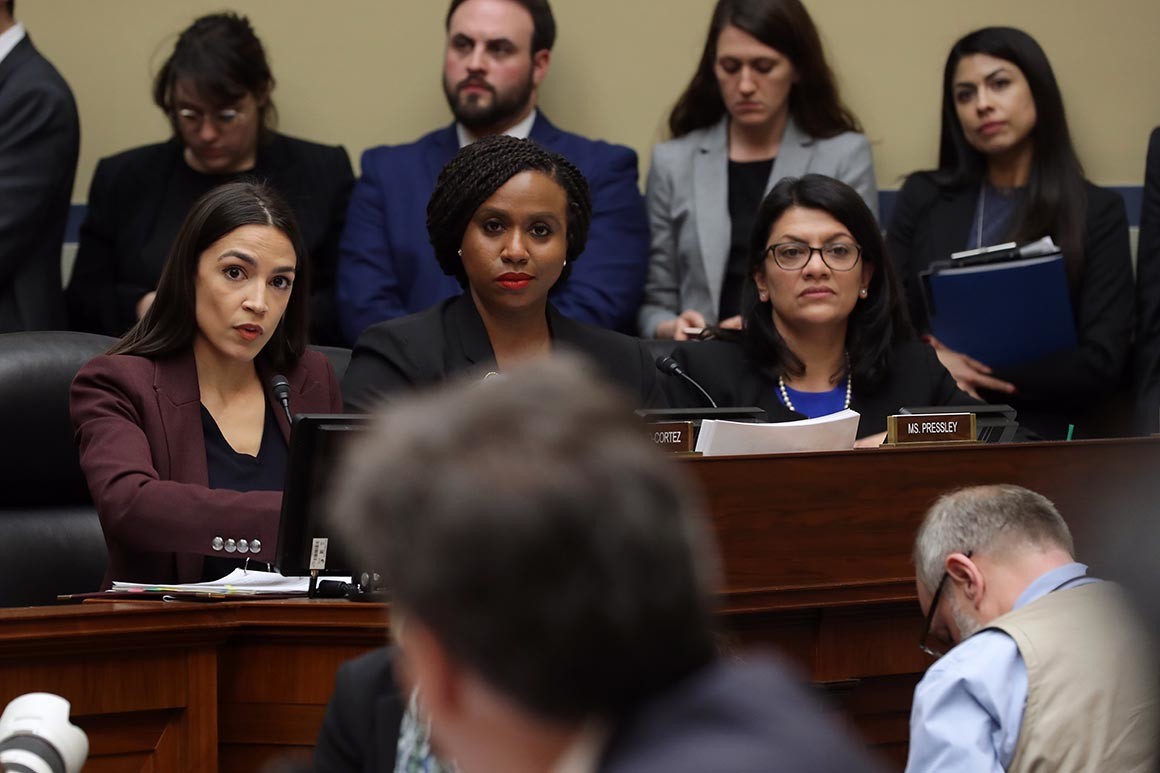 Many activists today are heralding a new progressive movement—a successor to the vibrant reform coalition that swept both major political parties in the early years of the 20th century.

There’s more than a little truth to this comparison.

America’s current reality—marked by rising income inequality, the concentration of political and economic power and changing patterns of work and…