The Trump team appears to have laid a trap for Iran, attempting to provoke it into an action that crosses an administration red line.

The Middle East region and the American foreign-policy establishment are breathing a collective sigh of relief, as President Donald Trump has dialed back U.S. threats to Iran and undercut his administration’s top hawks, Secretary of State Mike Pompeo and National Security Advisor John Bolton. 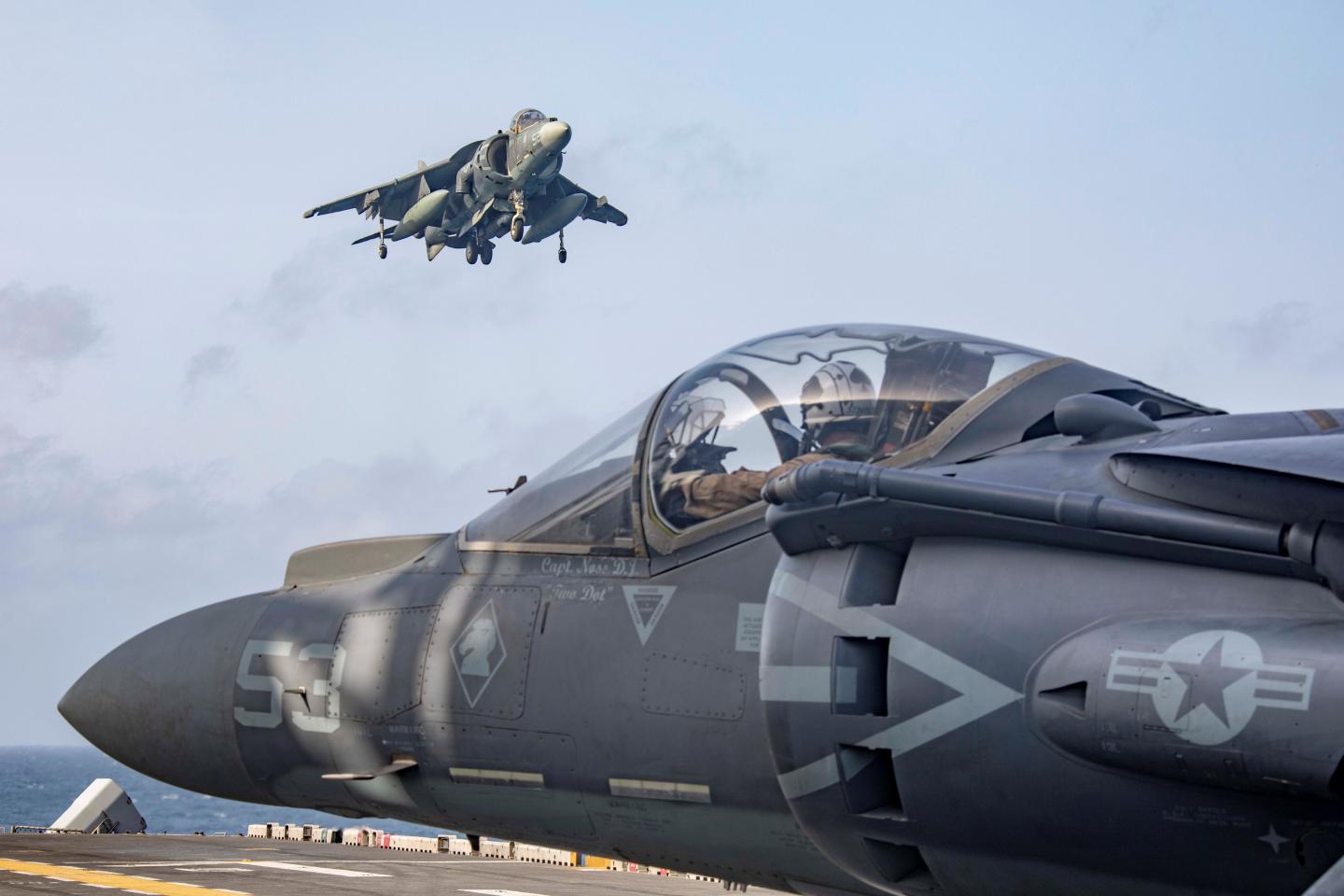 But while tensions in the Persian Gulf may appear to be getting lower as a result, the likelihood of military exchanges between the United States and…