The singer says Brexit has made him ashamed to be British, while performing in Verona during his final world tour

Elton John has said he is ashamed of the UK over its voting for and handling of Brexit. 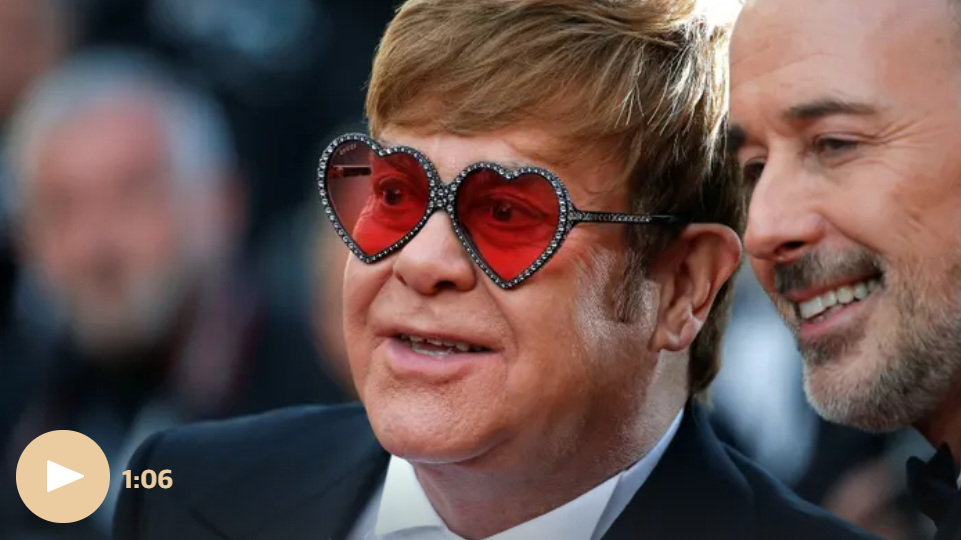 While performing on Wednesday in Verona on his last ever world tour, Farewell Yellow Brick Road, he said: “I’m ashamed of my country for what it has done. It’s torn people apart … I am sick to death of politicians, especially British politicians. I am sick to death of Brexit. I am a European. I am not a stupid, colonial, imperialist English idiot.”…