April manufacturing fell 44.5% as factories shut down for an EU exit that never came

Car production plunged by nearly half in April as factories shut down to prepare for a Brexit date that never came, prompting renewed anguish from the UK motor industry at the “untold damage” done by prolonged uncertainty. 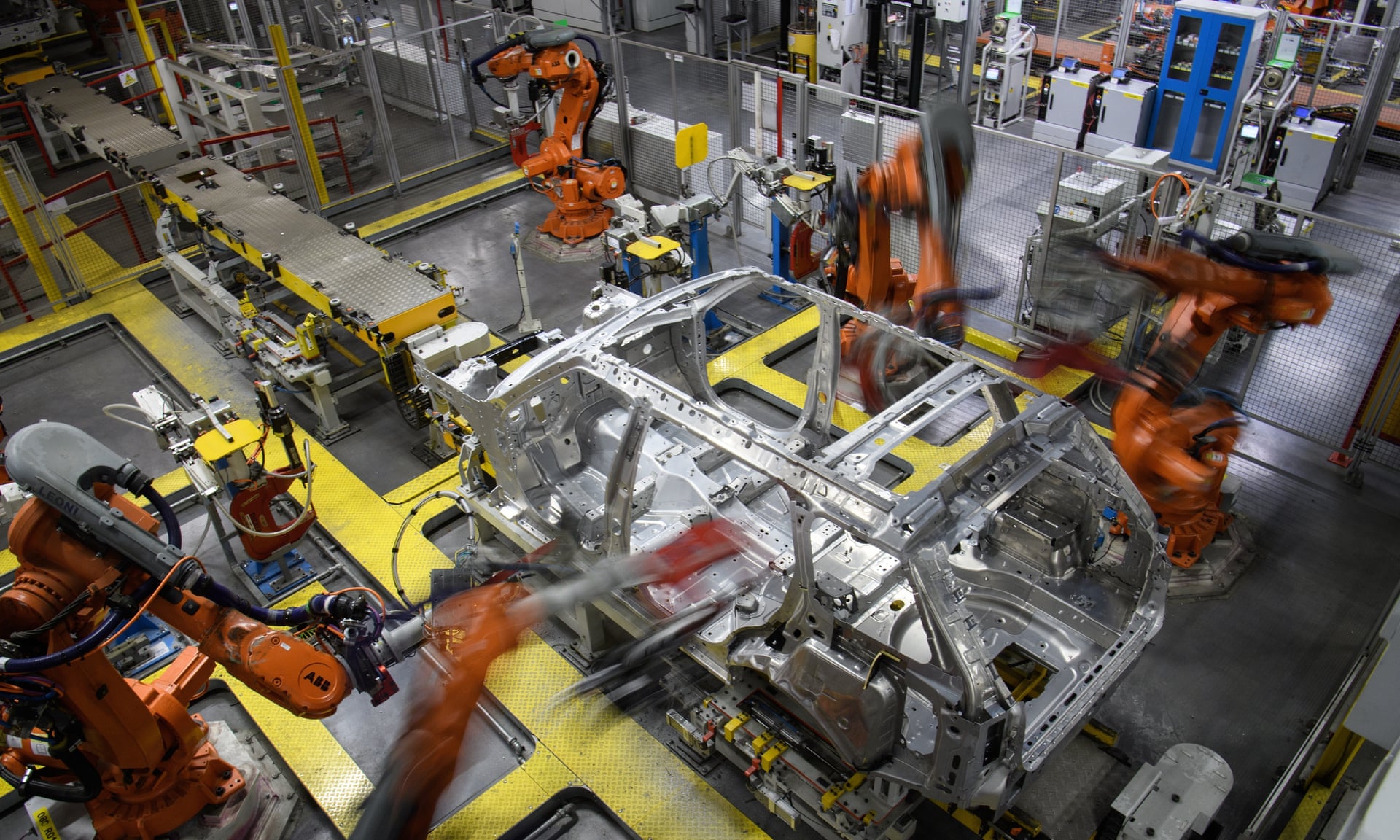 In a slump that the Society of Motor Manufacturers and Traders (SMMT) described as “extraordinary”, 70,971 vehicles rolled off the production lines in April, down 44.5% from 127,970 in the same month of last year.