As the last teams leave the mountain, alpinists and pundits argue about how and why things went awry; exclusive new photos

Kathmandu, NepalOn Monday, Christopher Kulish, a 62-year-old attorney from Boulder, Colorado, died at Camp 4, located on the South Col at 26,000 feet, after returning from the summit of Mount Everest. 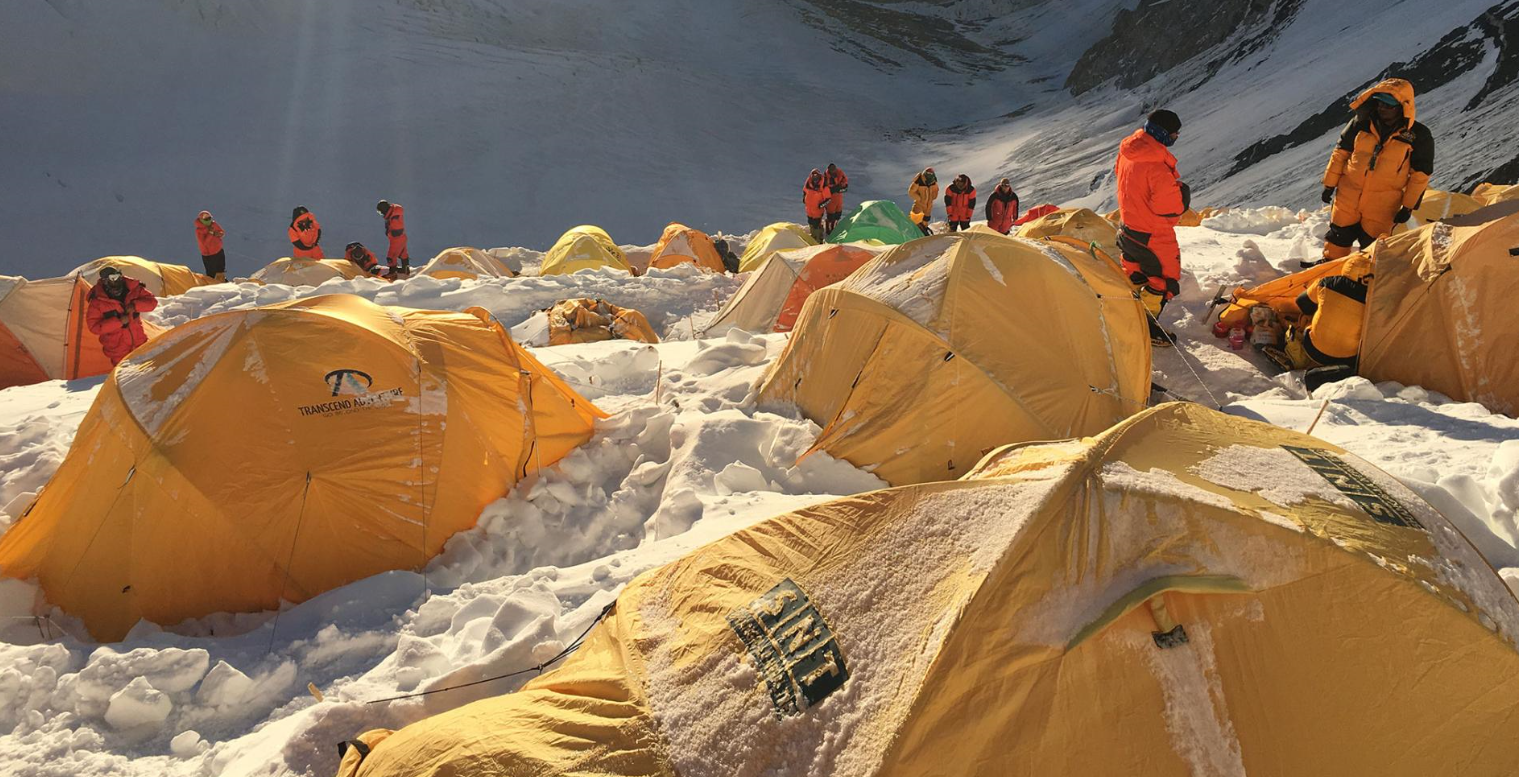 According to Kulish’s brother, an initial assessment indicates Kulish died of cardiac arrest, not altitude sickness.