Boris Johnson faces trial for allegedly “lying and misleading the British public” about the consequences of Brexit. 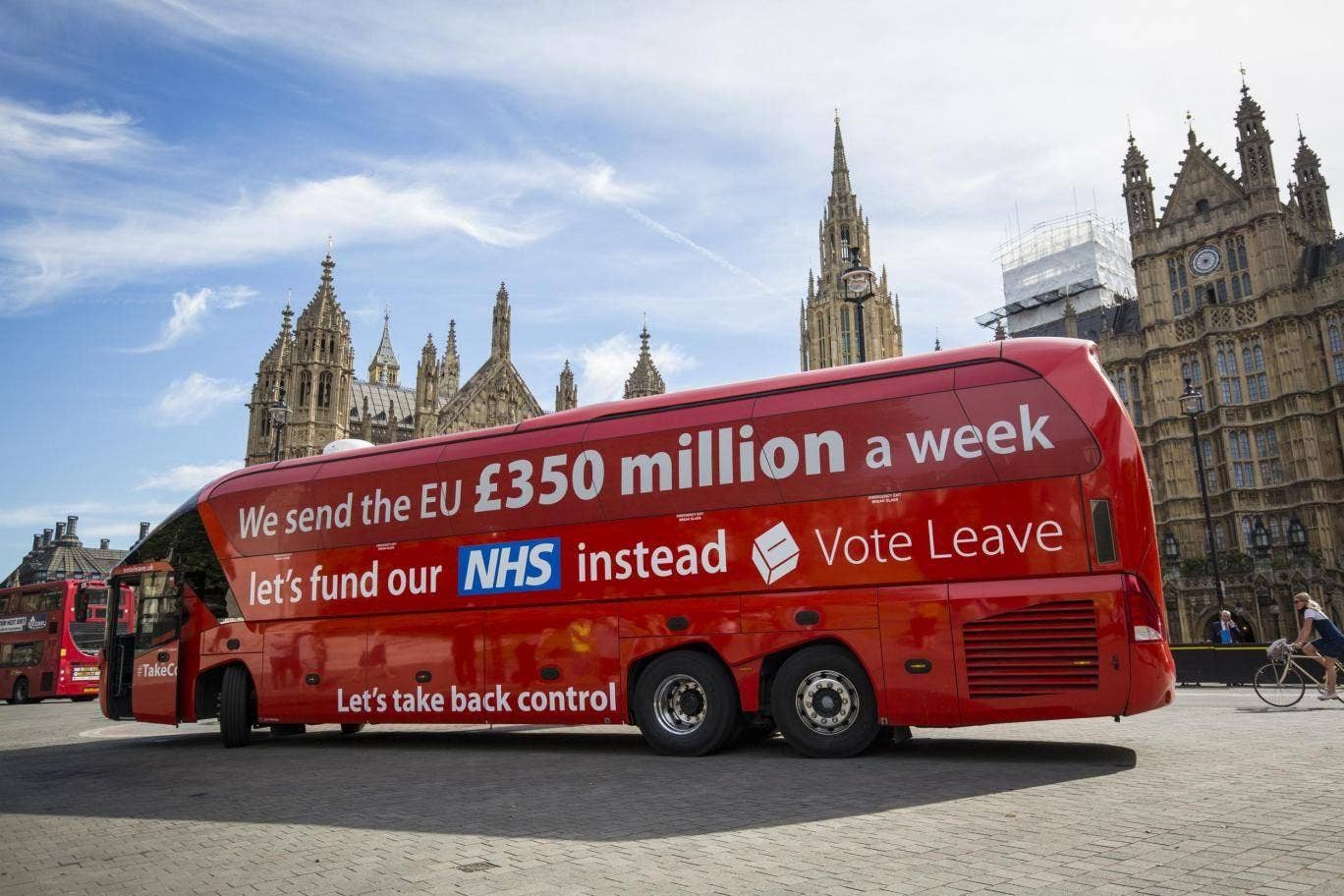 A judge summonsed the Conservative MP to appear in court after a member of the public launched a private prosecution over claims EU membership was costing the UK £350m a week.