Aboriginal flags will be raised at all WA police stations and remain there permanently to symbolise the force’s commitment to reconciliation, Chris Dawson says.

Aboriginal flags will be flown permanently at all West Australian police stations as part the force’s Reconciliation Action Plan to improve relations with indigenous people. 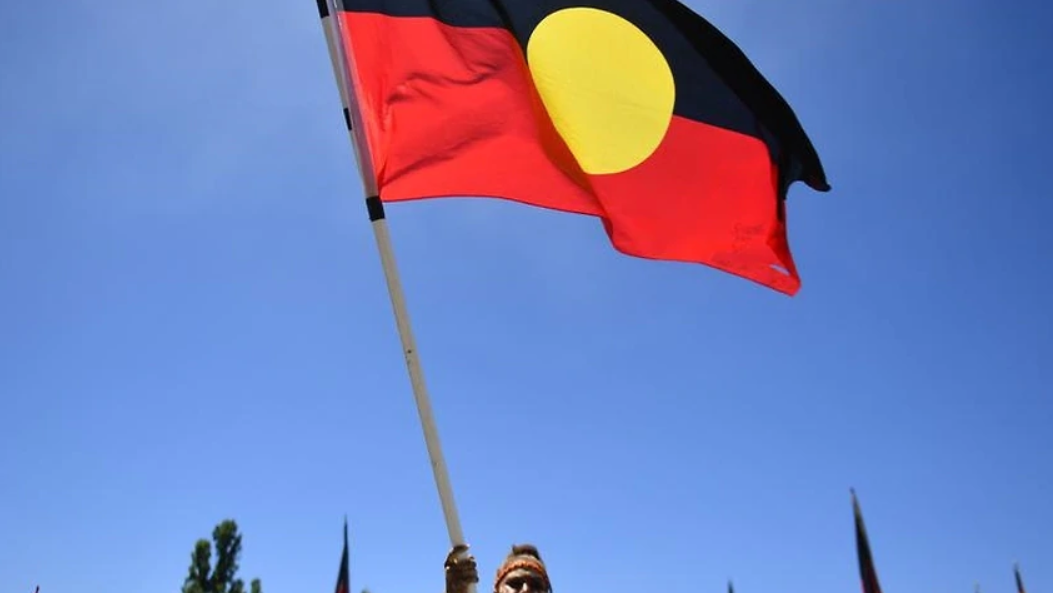 Commissioner Chris Dawson said it was an important symbolic move to show “we mean what we say”.