Anthony Albanese has offered to work with the Coalition government on the constitutional recognition of Indigenous Australians and a bipartisan approach to climate change in his first major outing as incoming federal Labor leader.

The offer came as Mr Albanese’s incoming deputy, Richard Marles, made a mea culpa over his role in tarnishing Labor’s brand in coal-rich Queensland through “tone deaf” remarks welcoming the demise of the coal industry. 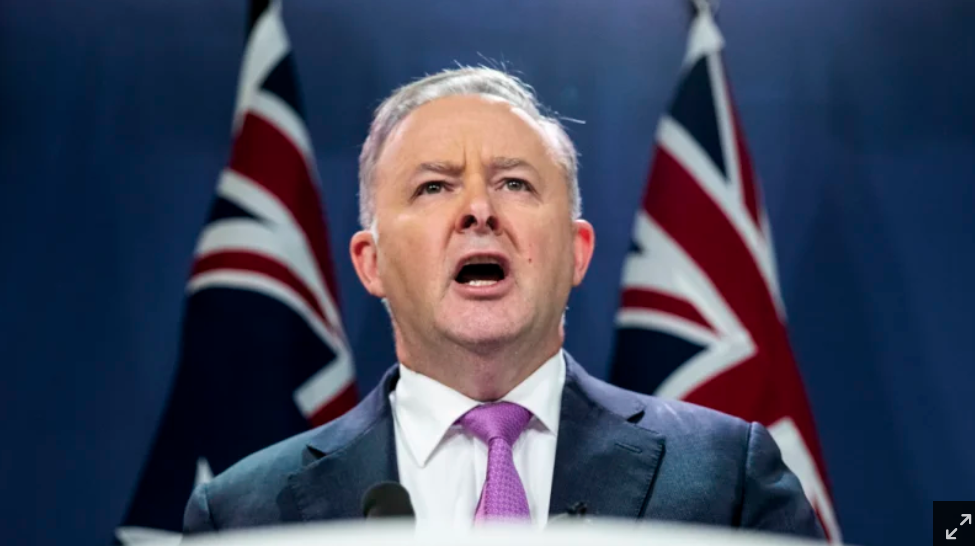