Germany’s central Jewish council has weighed in on the anti-Semitism debate, saying the security situation for Jews has “deteriorated” in major cities.

Israeli President Rivlin has expressed concern over the situation.

Josef Schuster, the head of the Central Council of Jews in Germany, told the Welt am Sonntagnewspaper that the security situation for Jews in the country has worsened in the past few years. 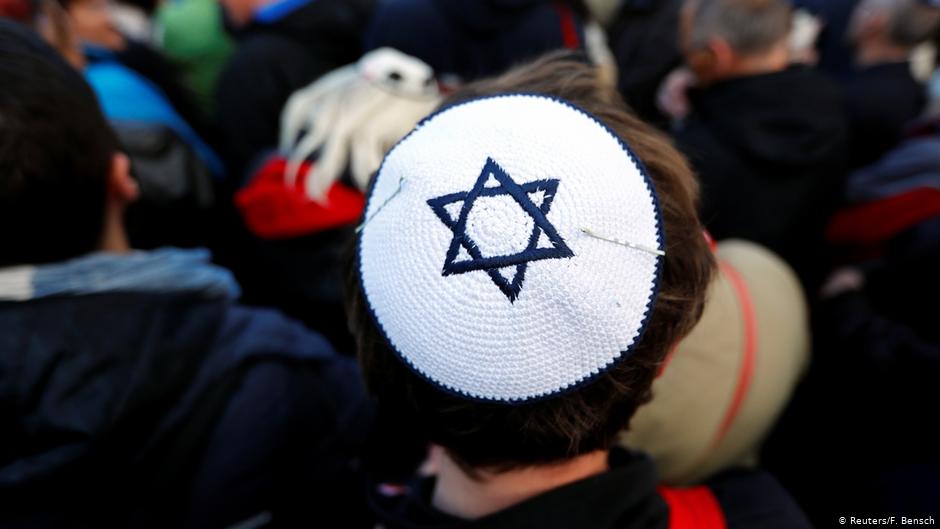 “On the whole I don’t tend to dramatize, but the situation has by and large really deteriorated,” Schuster said on Sunday.

“It has been the…