The day after the election, a fuming Kevin Rudd took to Twitter.

“In all the election commentary last night, not a single word on the elephant in the room,” the former prime minister wrote.

“Murdoch, with 70 per cent control of Australia’s print media, ran the single most biased campaign in Australian political history. Reason for the silence? People are in fear of Murdoch’s power.” 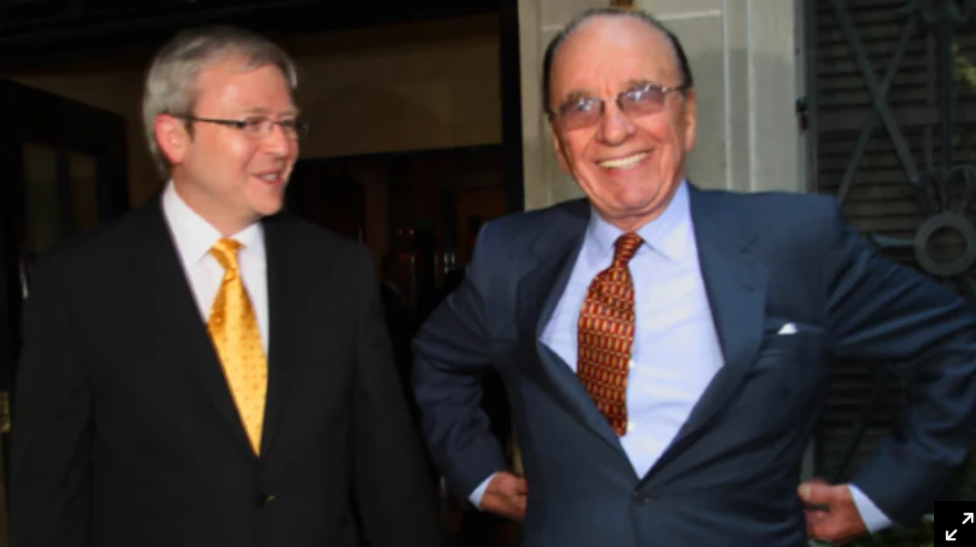 Rupert Murdoch’s papers, which actually account for about 60 per cent of newspaper sales in Australia, ran a relentless campaign against Labor.

In addition to its newspapers’ front pages and…