US President Donald Trump is approving the sale of billions of dollars’ worth of weapons to Saudi Arabia, citing Iranian threats to its arch rival. 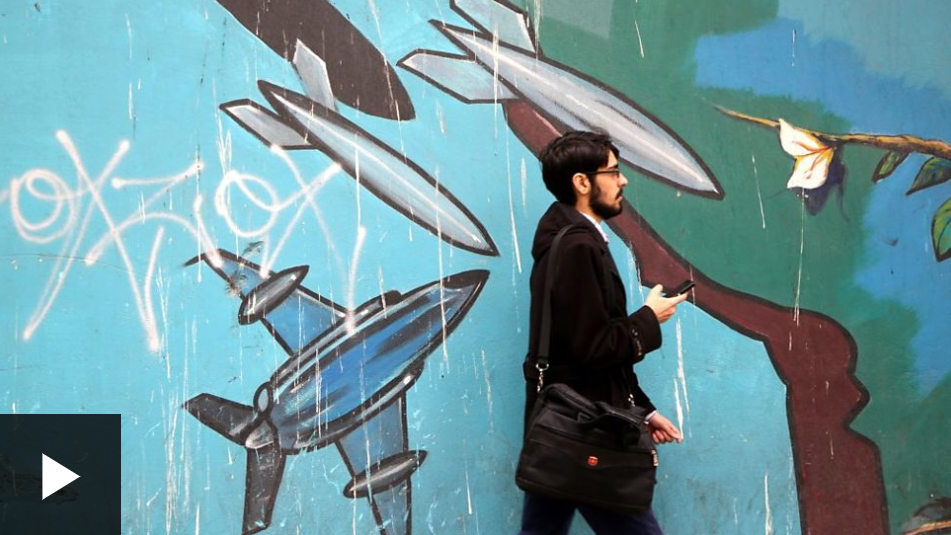 He did so by declaring that ongoing tensions with Iran amounted to a national emergency.

The move has angered those who fear the weapons may be used against civilians in Yemen by Saudi-led forces.

Some Democrats accused the president of bypassing Congress because the…