EU citizens in the UK are being denied their democratic right to vote in the European elections because of administrative errors by local councils. 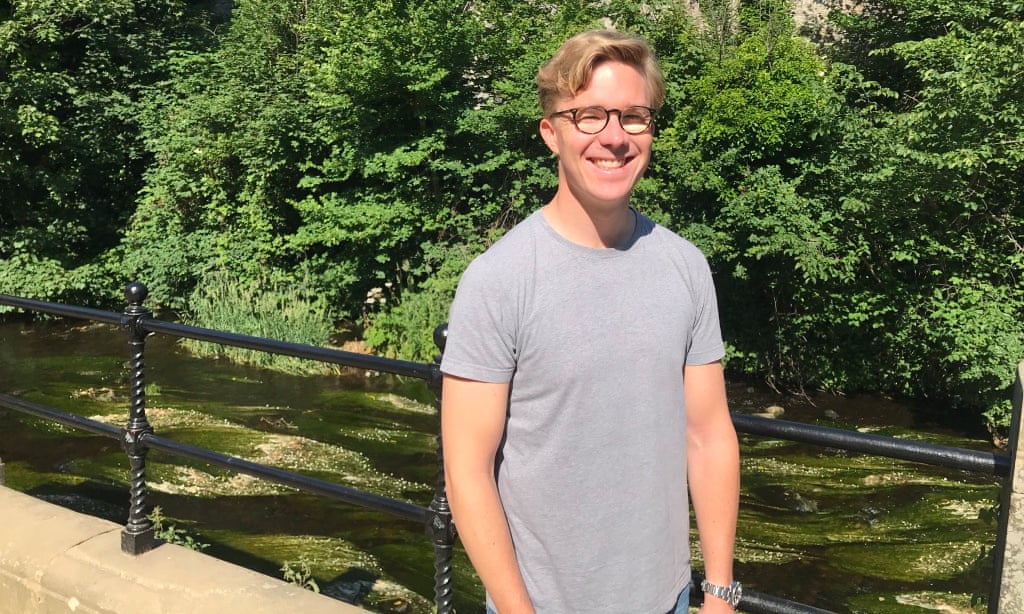 EU nationals across the country have been reporting that they arrived at polling booths only to find their names crossed out with officials confirming they were not eligible to vote.

Astrid Hampe-Nathaniel, a German and Italian citizen, who has lived in London for years was told to go to…