Donald Trump’s approach to foreign policy is less than subtle. It has been said that wherever he—the bull—goes, he brings his own China shop with him. 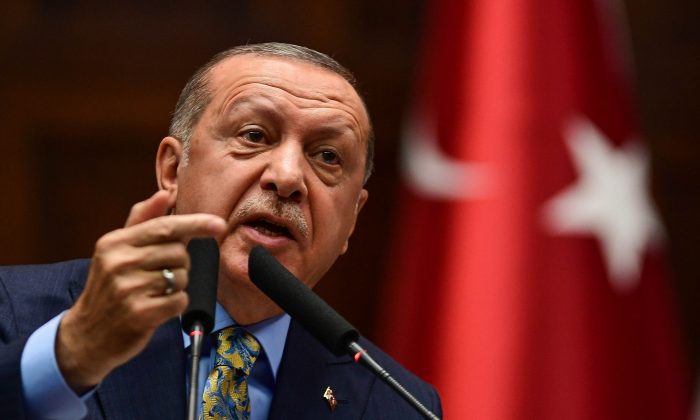 But in some cases, like Turkey, it has an advantage: Everybody knows where they stand.

It’s no secret that relations between Turkey and the United States have deteriorated over the years.

U.S. interests are increasingly at odds with the direction Turkey has chosen.

A recent example was to go forward with an…