The EU’s principal values of democracy, human rights, and the rule of law are being challenged both internationally and within Europe itself, by populist governments.

Faced with such threats to its cultural identity, the EU needs to respond, including by cultural diplomacy. 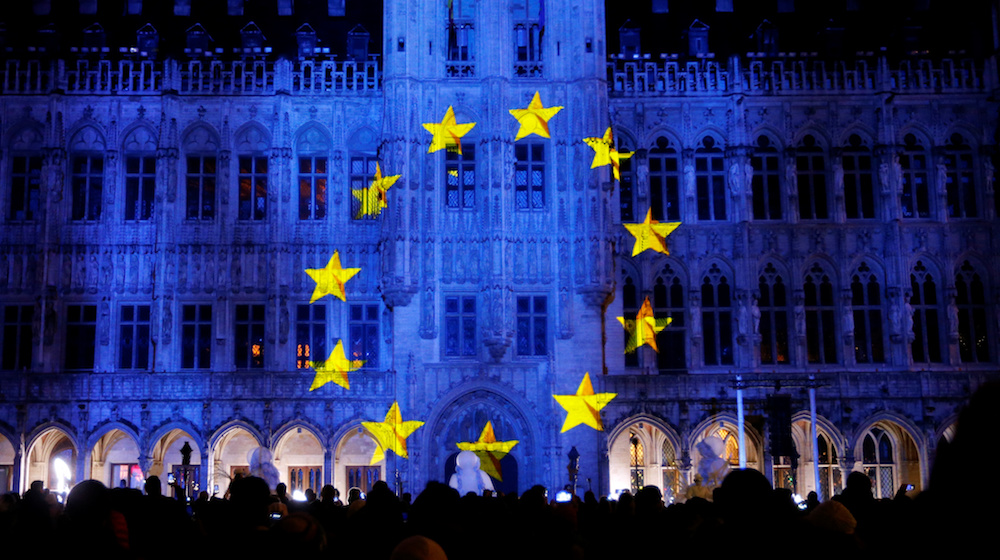 Power is shifting from Western states to rising powers; Russia and China are working to discredit civil and political rights; populists are eroding democracy by stealth; and America appears to be losing interest in upholding the liberal international order.

The European Union, whose…