The UN General Assembly has overwhelmingly voted for a resolution demanding Britain withdraw its administration of the Chagos Islands. 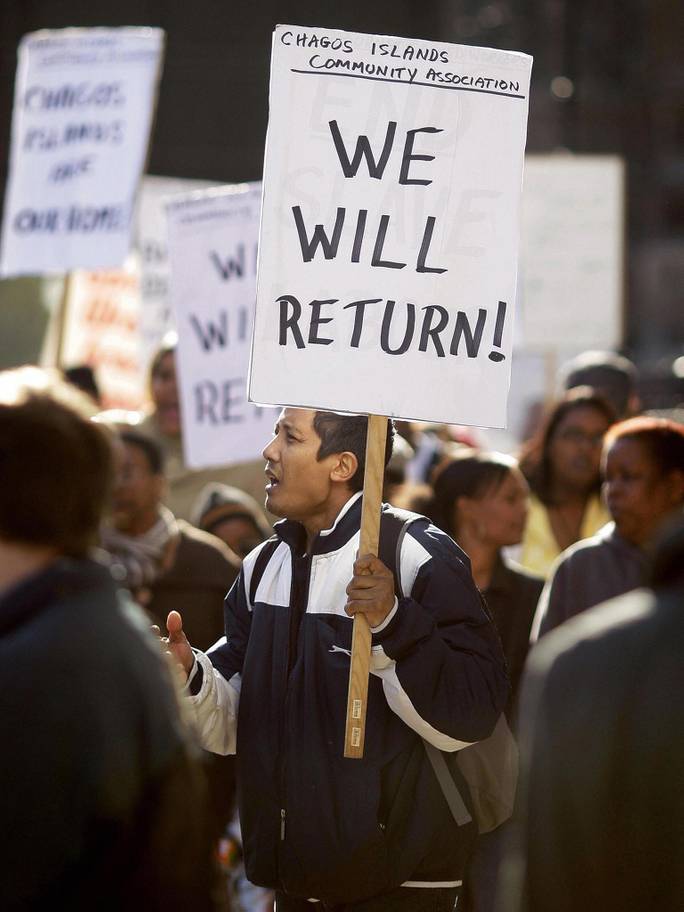 While the resolution is not legally-binding, it carries significant political weight.

The Indian Ocean archipelago is home to the Diego Garcia US military base.

In February, the International Court of Justice ruled the UK’s decolonisation of the Indian Ocean islands was unlawful.