A total of six people have made attempts on their lives on  Manus and Nauru after the results of the federal election were announced, it has been claimed. 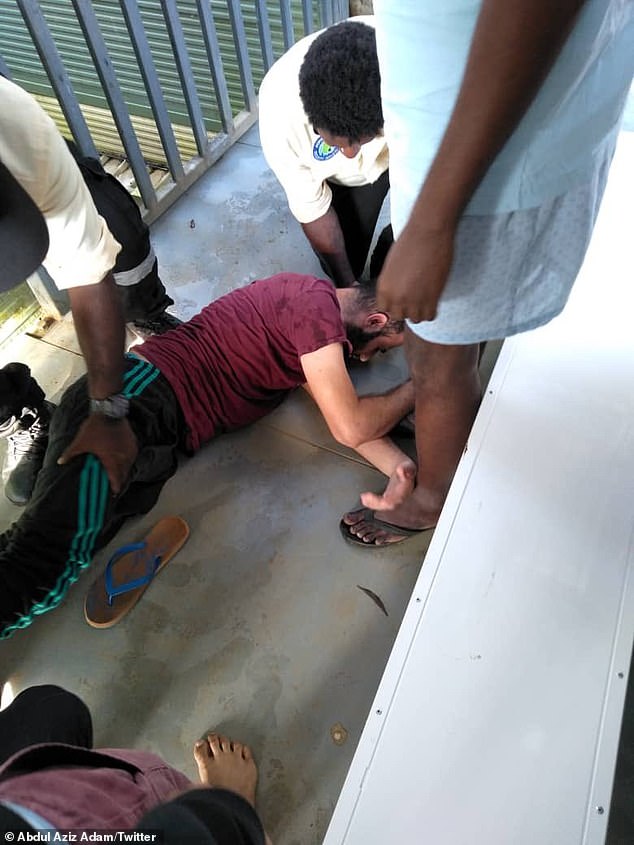