Big Money as we know it today played no part in our politics until 1971: it was excluded by law.

But now Big Money rules, and it will have to be excised again if the Green New Deal is ever to materialize. 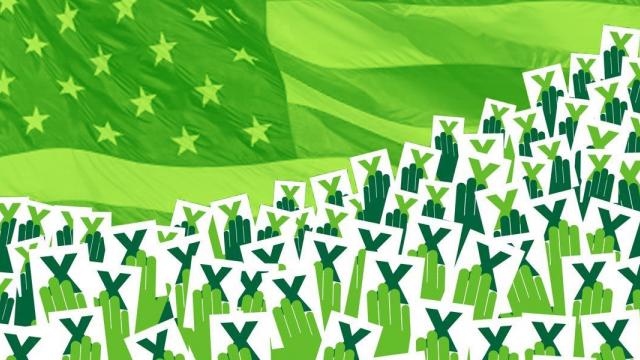 Big Money is the tsunami of cash pouring into political campaigns since Citizens United opened the floodgates.

It flows from the “One Percenters,” those rewarded so handsomely by today’s status quo: the nation’s corporate interests and our wealthiest citizens.