In the end, it was probably a blessing that Bob Hawke wasn’t alive to see it.

Scott Morrison has emerged as a modern-day Liberal Party hero, defying the predictions of the polls, his critics, his predecessors and even Liberal frontbenchers who voted with their feet to… 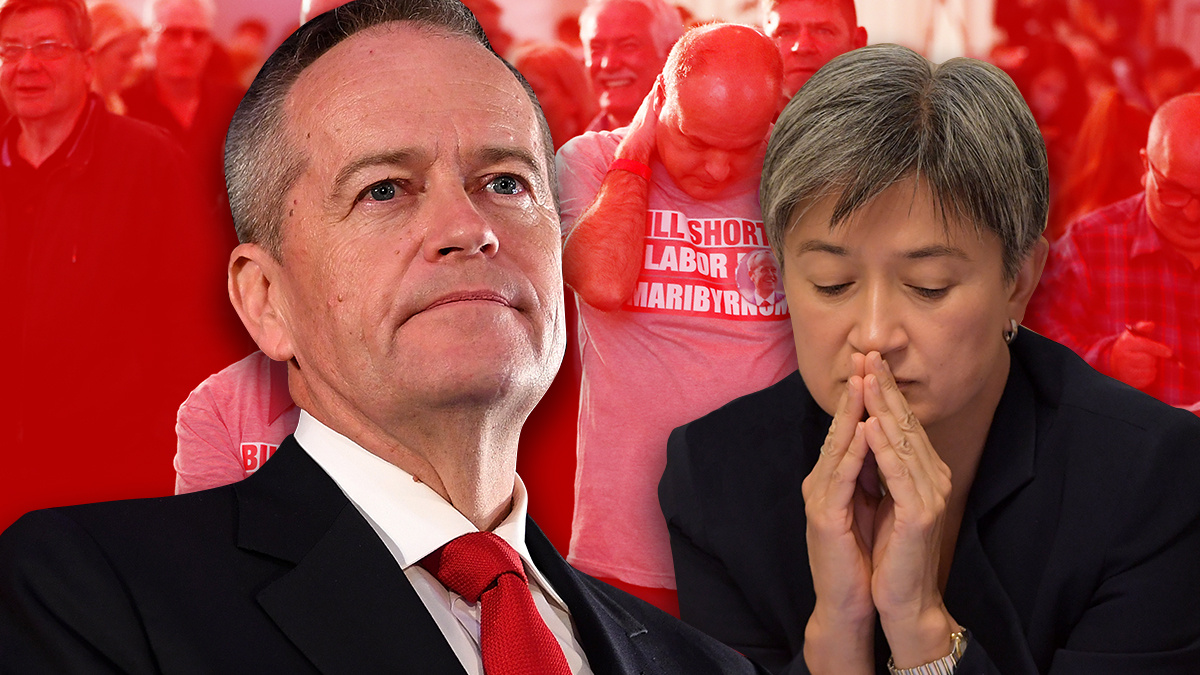 The Labor Party was trounced on Saturday night, and it is a result that will ensure the ALP doesn’t pick a fight with retirees on tax reform again any time soon.

Over 65s were responsible for the biggest swings against the ALP, according to Labor officials.

It was the dividend-imputation tax that…