Turns out Russian collusion isn’t a “witch hunt hoax” after all.

At least not in Austria. 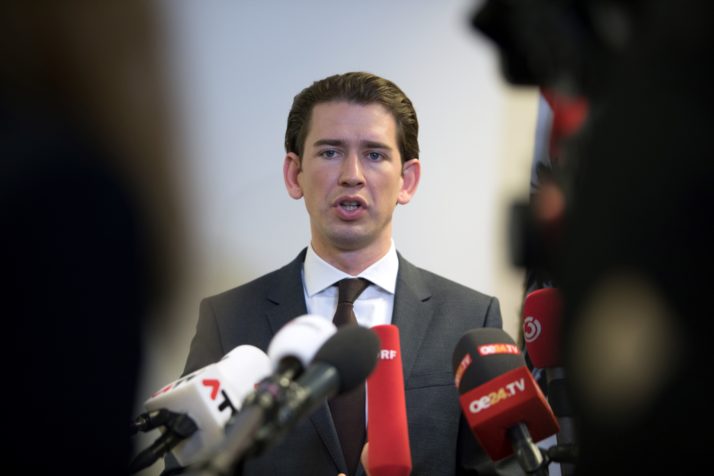 The country’s government collapsed on Saturday after Chancellor Sebastian Kurz said he was pulling the plug on his ruling coalition after just 17 months in office.

The move came barely 24 hours after the release of a bombshell video showing Heinz-Christian Strache, the far-right leader of his junior coalition partner, trying to trade public contracts for party donations from a…