Taiwan has legalised same-sex marriage, the first of any Asian state, with the passage of legislation giving gay couples the right to marry. 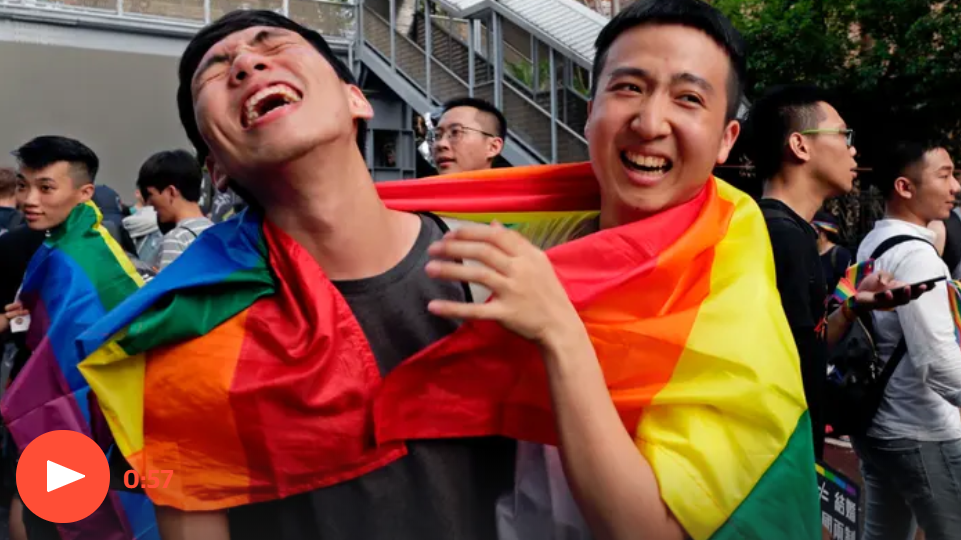 Lawmakers on Friday comfortably passed part of a bill that would allow gay couples to enter into “exclusive permanent unions” and apply for marriage registration with government agencies.

Taiwan’s president, Tsai Ing-wen, who campaigned on a platform of marriage equality, tweeted after the vote: “We took a big step towards true equality, and…