KAYA, Burkina Faso (Reuters) – Concerned about a rise in violence against Christians in Burkina Faso, Pastor Jacques Ouedraogo changed the time of his Sunday service as a precaution. He believes this is what saved his life.

Later, his church was one of two targeted by gunmen on May 12 in the town of Dablo in a series of deadly attacks on churches and a religious procession in the last two weeks in Burkina’s formerly peaceful Central North region. 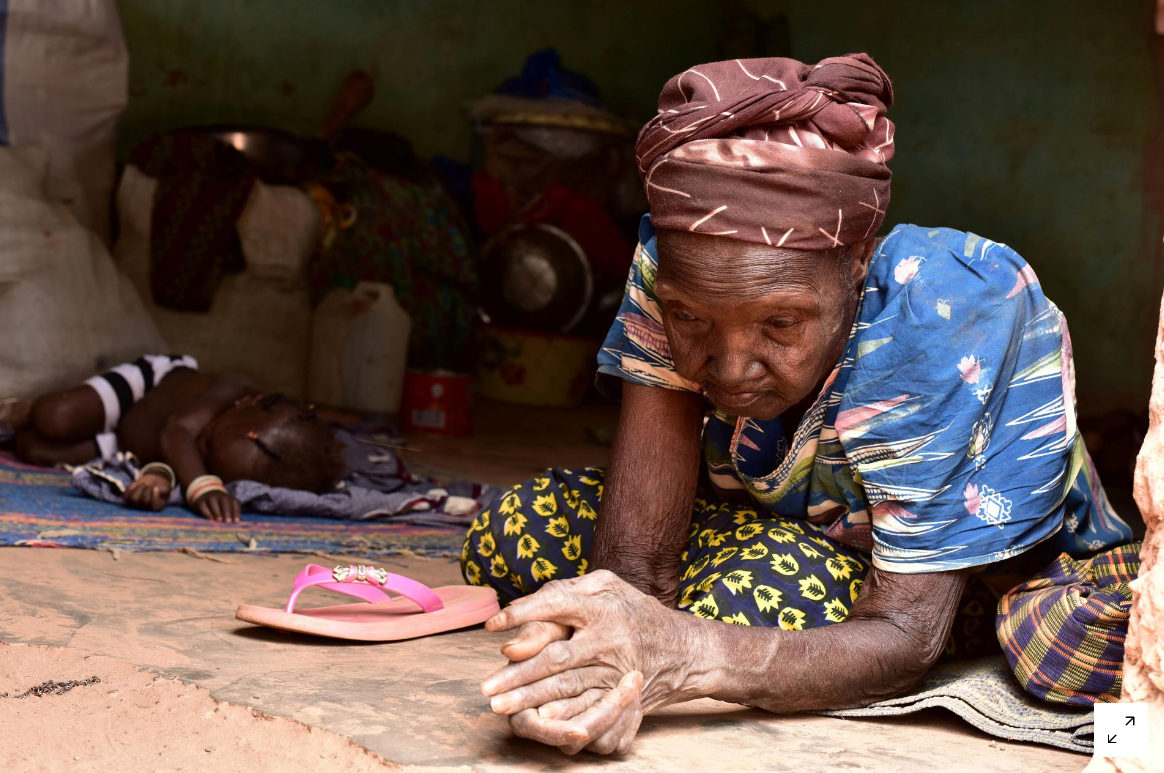 “I could have been one of the martyrs who fell on Sunday,” said the priest.