Around 2.2% of the population of England and Wales is now mixed race and 3.3% are from black ethnic groups.

During World War II, over 70 years ago, these figures were far lower. 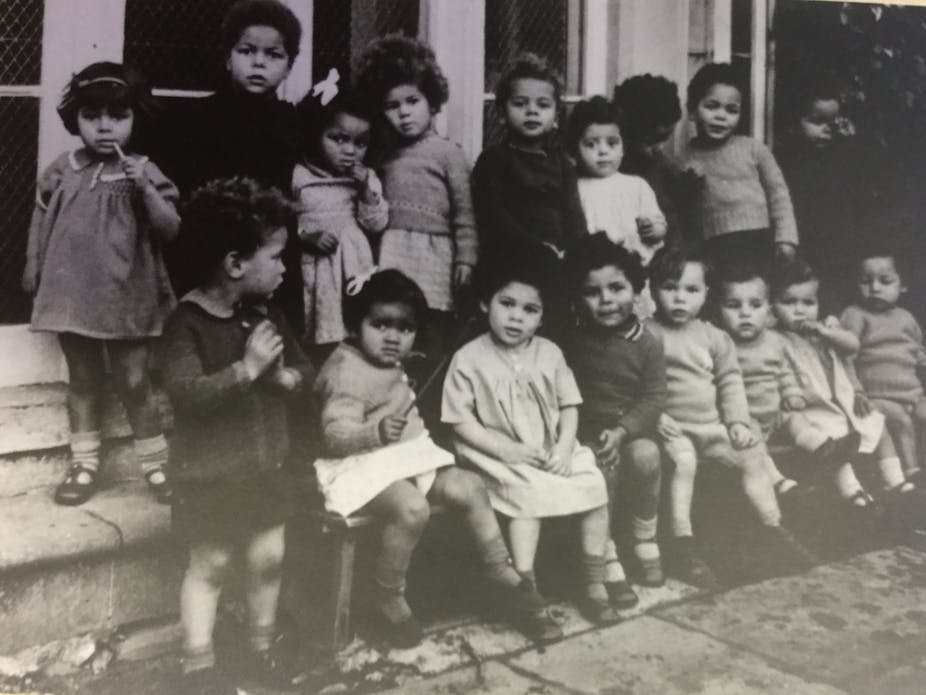 And so unsurprisingly, life was difficult for the 2,000 or so mixed race babies who were born in World War II to black American GIs and white British women.

They grew up in predominately white localities and experienced significant racism.

I have interviewed 45 of these children (now in their seventies), hailing from all over England.

Their story of institutional racism rivals the horrors of the…