North Korea says it is suffering its worst drought in nearly four decades amid reports of severe food shortages.

The official Korean Central News Agency said an average of 54.4 millimetres of rain fell throughout the country in the first five months of this year. 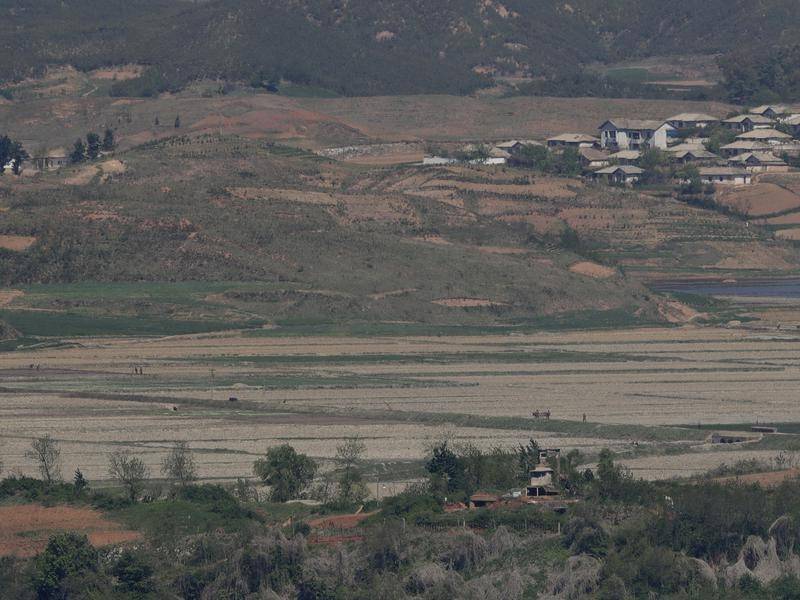 It said that is the lowest level since 1982, when North Korea received 51.2mm of rain on average during the same period.