In the long-run, such a project would yield great economic and geopolitical dividends.

In 1906, the first energy pipeline in the South Caucasus was completed, connecting Baku on the Caspian Sea with Batumi on the Black Sea. 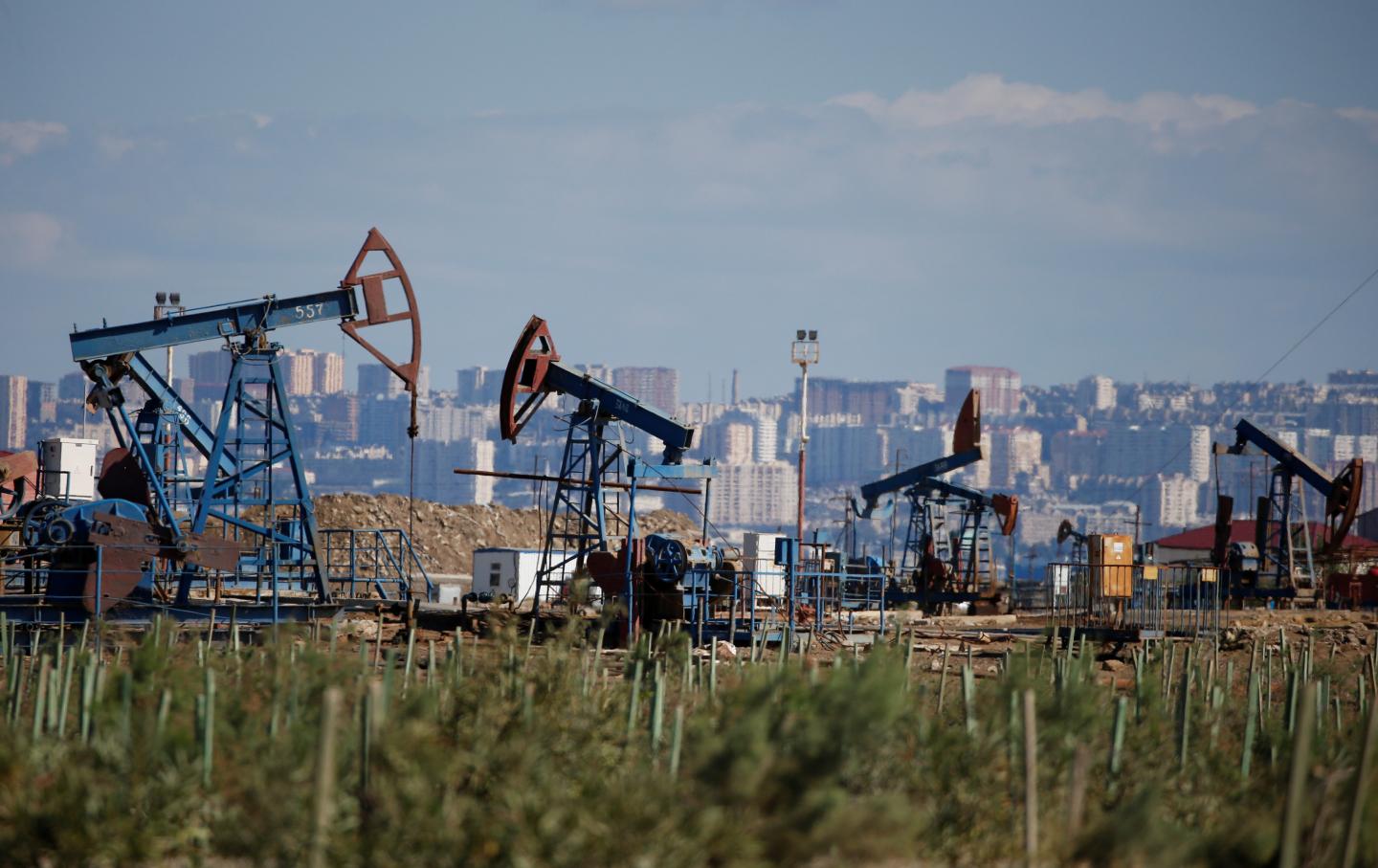 The pipes used in the construction were actually made in Mariupol, Ukraine—an indication of the broader region’s interconnectedness which prevails to this day.

That first pipeline measured a mere eight inches in diameter and transported kerosene.

Today, more than a century later, it has been replaced with a modern network of natural gas and oil pipelines connecting the…