Exclusive: series of errors by department has put further £2.9m in aid funding at risk

A catalogue of errors by the Home Office has led to a loss of access to £600,000 of EU funds earmarked for the most deprived people in Britain and has put a further £2.9m at risk, it can be revealed. 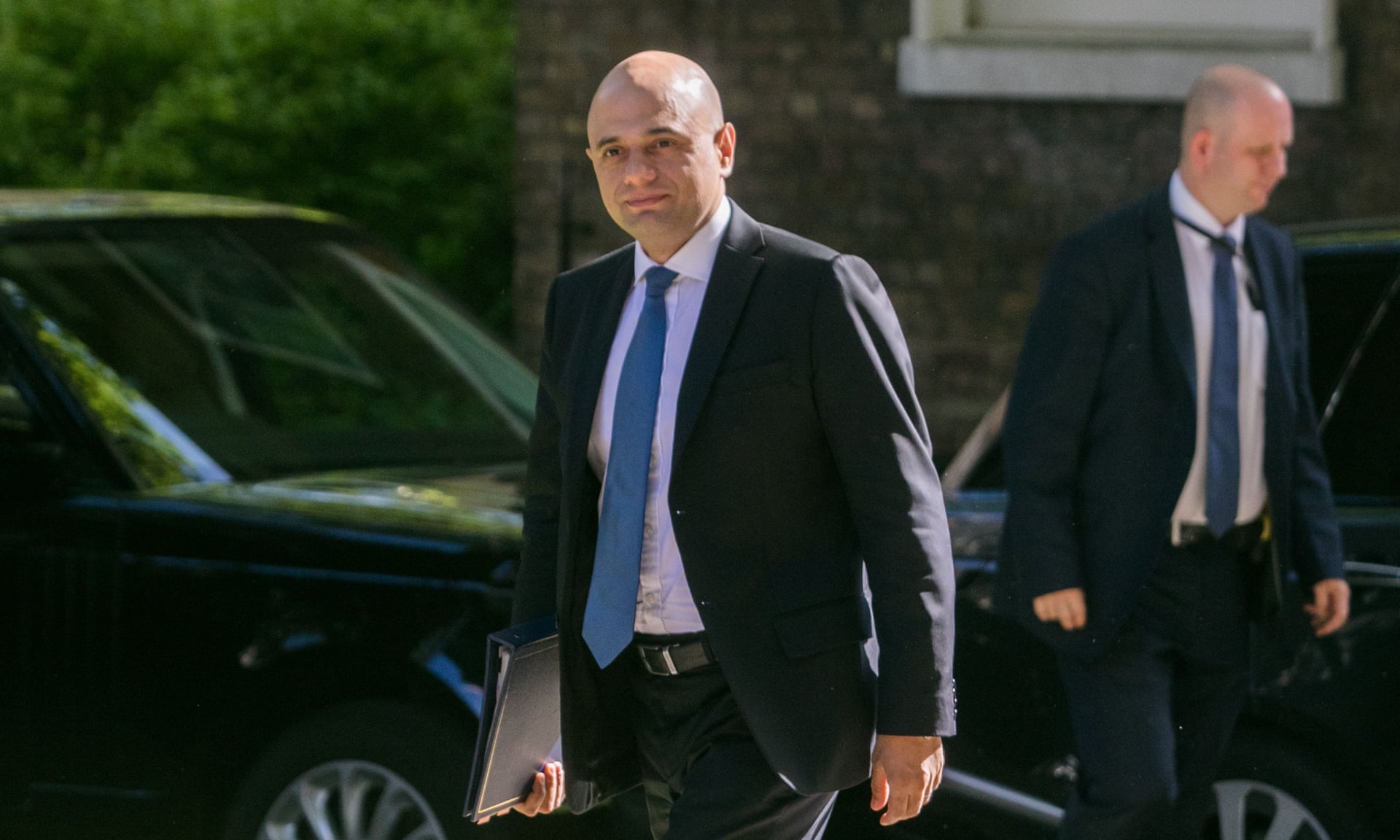 The government had tried to claim the money for Theresa May’s flagship policy of helping the victims of modern slavery, but Sajid Javid’s department missed the deadline to recoup the ringfenced money.

Under the watch of the home secretary, who has ambitions to replace May in Downing Street, the…