Cate Blanchett has co-created and will star in a new television drama about Australia’s onshore immigration detention regime. 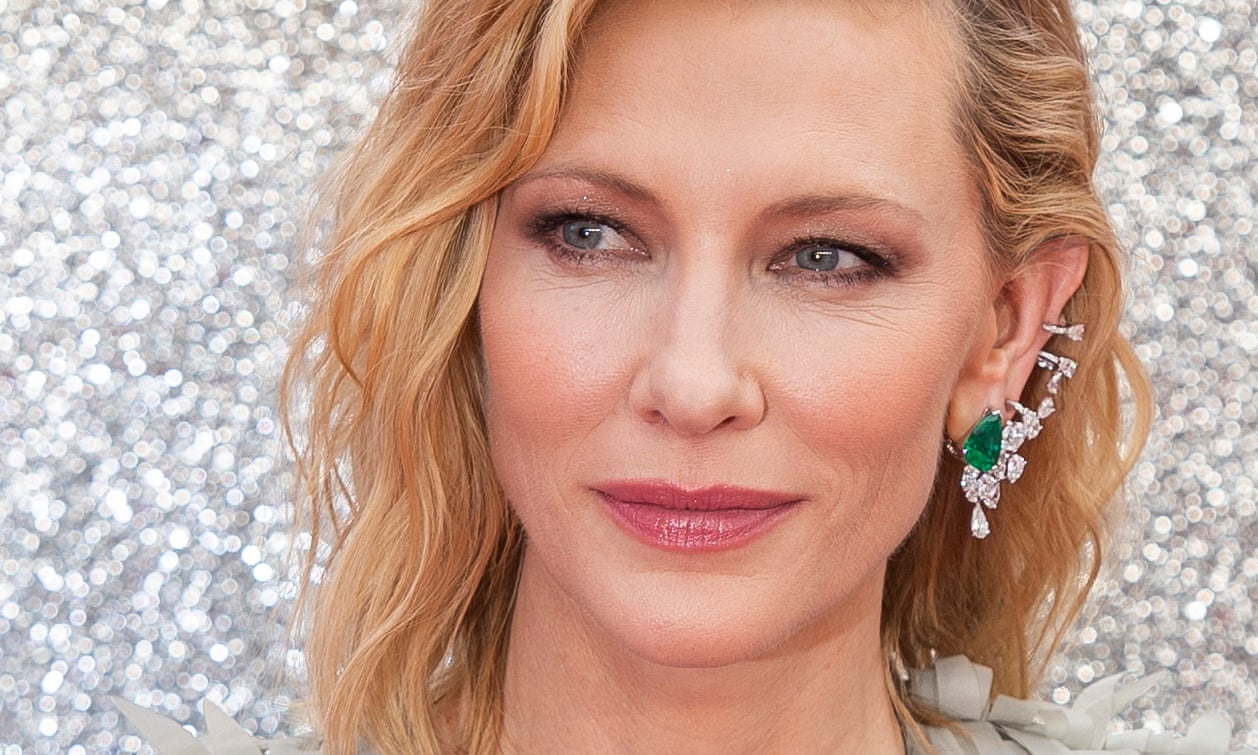 Stateless, a six-part drama series for the Australian Broadcasting Corporation, will focus on four characters whose paths cross when they are caught up in Australia’s immigration system and held in one of Australia’s desert-based detention centres.

The characters include a flight attendant fleeing a cult, an Afghan refugee, a down-and-out Australian father and a…