Westminster is too busy fighting itself to exploit Franco-German Brexit rift.

PARIS — Britain has finally managed to split France and Germany over Brexit after nearly three years in which the two continental powers marched in lockstep. 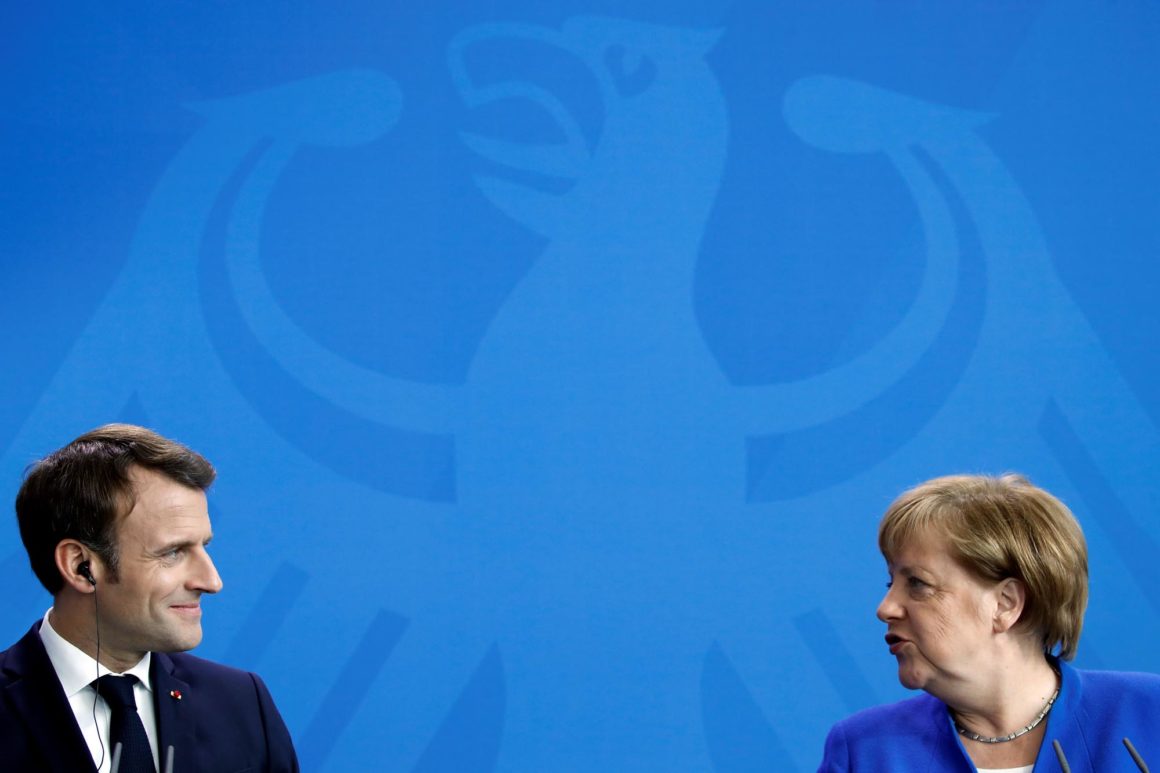 The trouble for the U.K. is that it is too busy fighting itself over the future it wants with the European Union to take advantage of the rift.